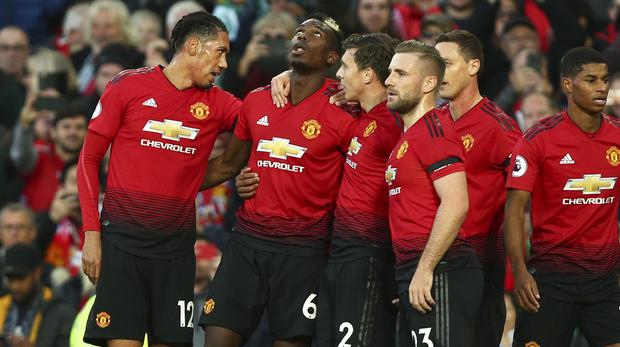 Manchester United have drawn up a short-list of three different candidates to become the first director of football at the club, according to reports.

According to The Mirror,  United’s hierarchy have identified three names who are under consideration to make the move to the club at the end of the season.

United are keen to reorganize the way in which the club conducts its transfer business, with a sporting director central to the new set-up at the club.

There are claims that the club would like to hire someone who has previously seen success in a similar role with Atletico Madrid director Andrea Berta reportedly on the list.

The report suggests that United are ever more keen on a move for Berta which has led Atletico to offer the Italian a ‘huge new deal' in order to stay at the club.

The news will come as a blow to United fans, but it is also suggested they are considering RB Leipzig's Paul Mitchell and Juventus' Fabio Paratici for the role.