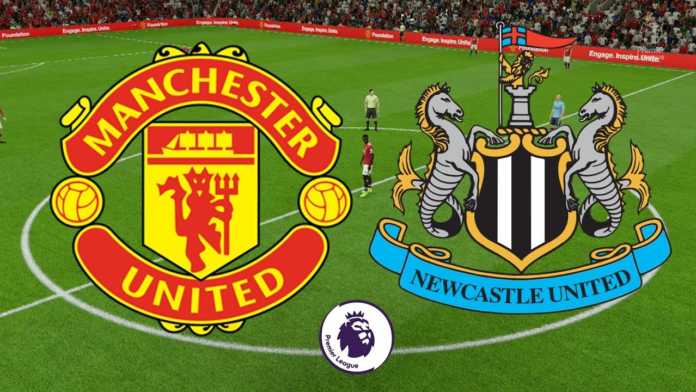 Manchester United are looking to make it four wins out of four for new boss Ole Gunnar Solskjaer against Newcastle today.

Eric Bailly is banned for United's Premier League trip up to the northeast, but Alexis Sanchez is pushing to feature for the first time since November.

Sanchez is back training after a hamstring injury and Ole Gunnar Solskjaer confirmed he will be involved in the north-east.

Sanchez has been very active on Instagram lately and has posted a number of videos showing him training hard in his attempts to get back to match fitness.

Solskjaer discussed the former Arsenal man in a recent press conference and admitted he was impressed by his workaholic attitude.

The caretaker United boss expects Marcus Rashford to be available despite limping off on Sunday.