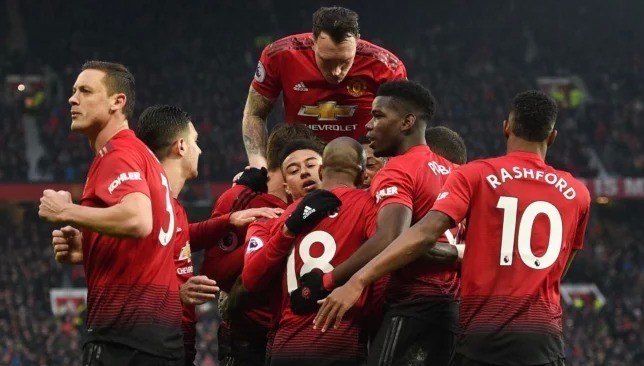 Manchester United caretaker boss Ole Gunnar Solskjaer has confirmed that the club will be without three players from Friday night's trip to Arsenal.

United arrive in north London on the back of seven straight wins under Solskjaer, but the United boss has some injury problems to contend with as Chris Smalling, Marouane Fellaini and Marcos Rojo will all not be present.

United will be able to welcome back Luke Shaw after illness while Solskjaer has confirmed that Alexis Sanchez will make his first return to the Emirates a year after he left in a swap deal involving Henrikh Mkhitaryan.

“I think he'll love it if the crowd turn against him,” said the caretaker manager.

“As a player, pride kicks in and you think ‘I'll show all of you'. He's been fantastic in training, his attitude has been spot on so hopefully he'll enjoy the game.”

United's seven game-winning run has seen confidence levels sore amongst the players, with Solskjear apparently having settled on a first XI in recent weeks.

He said: “We have a very good and talented squad.

“There are players there that need to play and have the quality to play. There will be one or two changes definitely.”