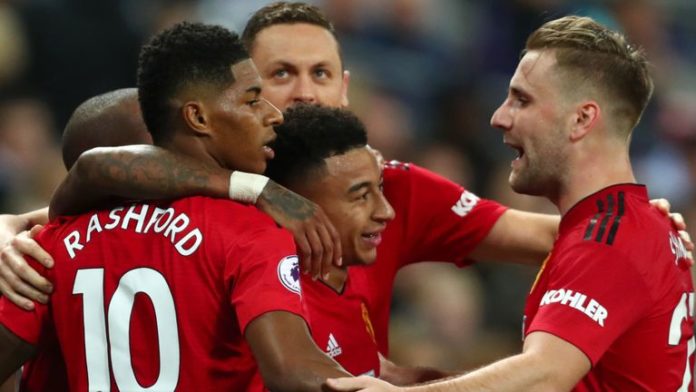 Ole Gunnar Solskjaer will be faced with a serious selection headache with a host of players doubtful for the visit of Watford to Old Trafford this weekend.

Solskjaer could be without up to five attacking players for the meeting with the Hornets as the international break takes its toll on his squad.

Romelu Lukaku wasn't available for Belgium's Euro 2020 qualifying games due to a foot injury and remains a doubt this weekend.

Marcus Rashford and Anthony Martial both withdrew from their respective international squads and face a race to be fit in time.

Alexis Sanchez is sidelined until late next month with a knee injury while Jesse Lingard is also short of match fitness having not travelled with England.

Martial and Lingard were both seen returning from their holidays earlier this week and will be appraised closer to kick-off.

Luke Shaw also withdrew from international duty and Nemanja Matic was another to suffer a knock while representing his country.

Eric Bailly clashed heads while playing for the Ivory Coast and will be assessed before being passed fit to return.

Diogo Dalot is should start at right-back while Ashley Young will move to the left if Shaw is not available.

Chris Smalling should partner Victor Lindelof at the heart of the rearguard while Ander Herrera and Paul Pogba will join Matic or Fred in central midfield.

Andreas Pereira could be the big beneficiary if Martial is not fit.

Lukaku should start centrally if available while Juan Mata offers the interim Manchester United manager an alternative to Lingard when looking for creativity from midfield.