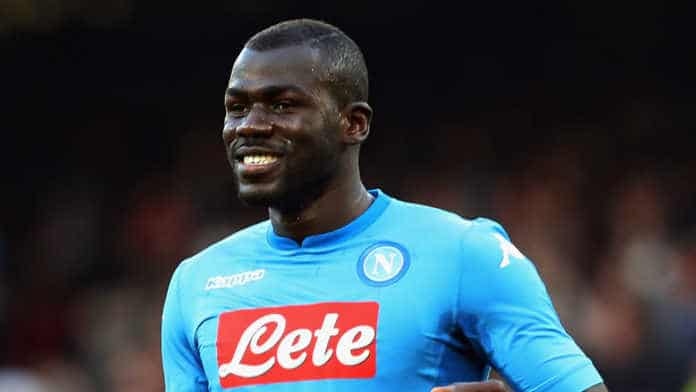 According to reports, Manchester United have come up with the names of three transfer alternatives to Kalidou Koulibaly.

According to ESPN FC, club hierarchy have made plans should they fail to bring Koulibaly to Old Trafford in the coming months.

The report also adds that the club are interested in a move for the Napoli defender and are prepared to delay their transfer activity until the summer if it means they get their man.

However, it is reported United have also made back-up plans should they fail in an approach for the Senegalese defender.

The report states also that the Senegal international is open to a move to United despite only signing a new long-term deal with the Italian side last September.

United had apparently hoped Napoli’s exit from the Champions League would increase any possibility of a move in the January window, but Carlo Ancelotti's side are unwilling to part with Koulibaly this month.

United are advised to act quickly for the 27-year-old amid growing interest from Real Madrid.

As per Italian publication, Il Mattino the Spanish club are reportedly considering their own move to recruit Koulibaly.

The contrasting report suggests Napoli would be willing to accept a £90m bid for the Senegalese centre-back in the January window, with Real Madrid, who have struggled immensely this season, considering such an offer.

Real Madrid have struggled immensely this season and are looking to bolster their squad this month after falling to fifth in La Liga after another defeat at the weekend.