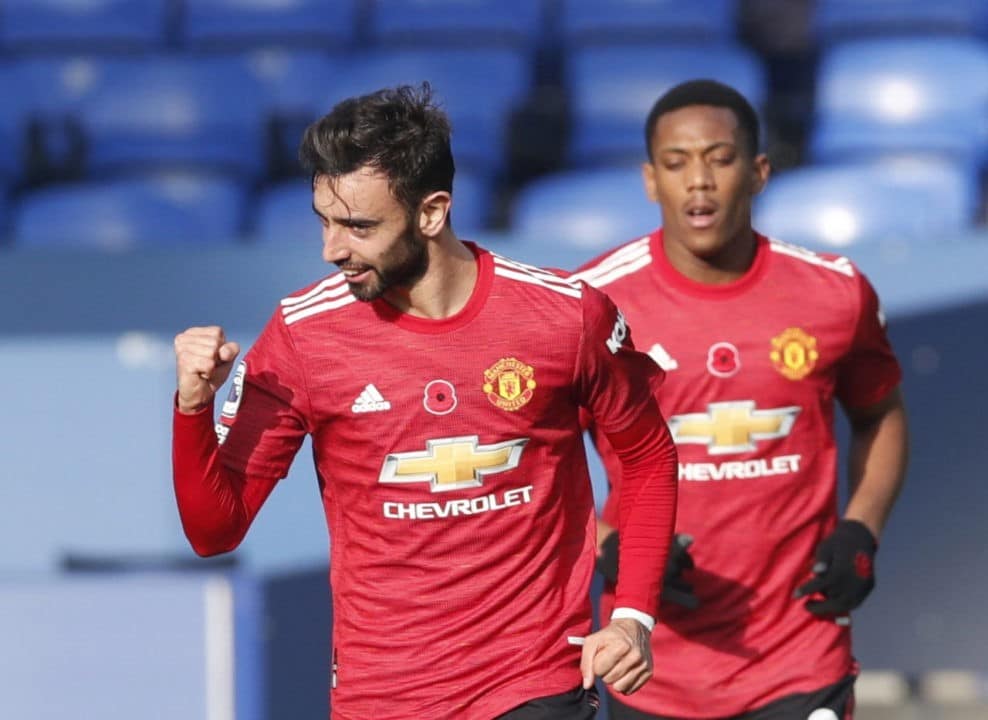 Manchester United will be hosting a lowly and winless West Brom side at Old Trafford in the Premier League tonight (Saturday).

The Red Devils earned a rather impressive 3-1 comeback win against Everton prior to the international break.

However, their home form needs to improve and West Brom’s visit will be targeted as a launchpad.

The Baggies, on the other hand, have been one of the few disappointments of the current campaign, with the team yet to earn a win in the Premier League thus far.

Slaven Bilic has a hard-working squad at his disposal but the defence just seems to be leaking way too often, with West Brom conceding 17 goals so far, the joint-highest in the league.

In terms of working hard, Ole Gunnar Solskjaer has also put together a Manchester United squad that has one of the best work-rates in the league.

The last time the two teams met in the league, West Brom came away with a cheeky 1-0 win against Manchester United at Old Trafford.