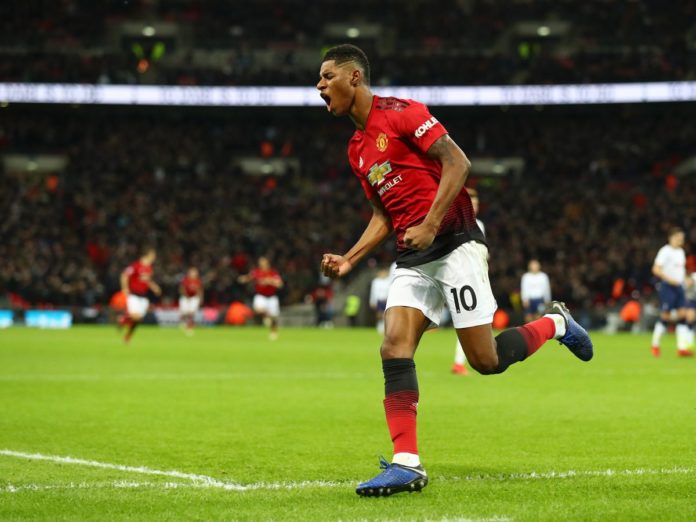 Ole Gunnar Solskjaer now has the best record to start a Manchester United managerial career after their win at Tottenham.

Prior to the crunch Wembley tie, Solskjaer, like Sir Matt Busby, had won his first five games in charge since being brought in to replace Jose Mourinho on an interim basis.

Marcus Rashford's goal made it six in a row for Solskjaer.

Rashford got the Solskjaer era up and running after just three minutes, with Ander Herrera, Anthony Martial and Jesse Lingard completing a rout.

This was billed as the first acid test of Solskjaer's tenure and United came through it, albeit thanks to a fine goalkeeping performance from David De Gea.

Rashford scored the winner, no doubt but the Spaniard was the hero of today’s match.