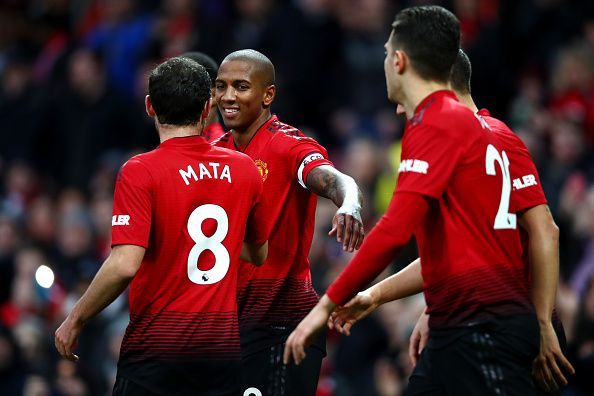 Antonio Valencia and Matteo Darmian have been ruled out of Manchester United XI For Fulham Clash on Saturday through injury.

Marcos Rojo has returned to training this week after his own injury setback but looks unlikely to feature at Craven Cottage.

United were boosted on the eve of their trip to London by news another player had committed their future at Old Trafford after Phil Jones signed a new deal until at least 2023.

Jones' time at the club has been punctuated by injury setbacks, but United have seen enough to extend his stay at the club.

New signings Lazar Markovic and Havard Nordtveit are in contention to feature for Fulham.

Alfie Mawson and Marcus Bettinelli both miss out due to knee injuries, and the on-loan Timothy Fosu-Mensah is ineligible against his parent club.