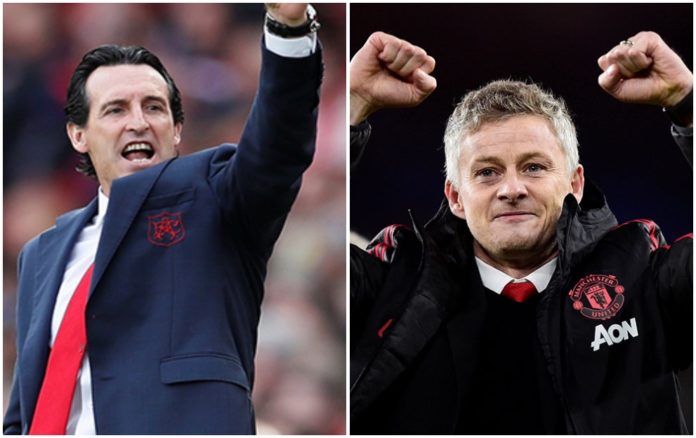 Manchester United have been dealt a late blow with Ander Herrera set to miss today's huge Premier League clash with Arsenal at the Emirates Stadium.

Herrera has been on the sidelines for Man Utd's last three matches in all competitions after suffering a hip injury during their 0-0 draw with Liverpool at Old Trafford two weeks ago.

Ole Gunnar Solskjaer, at his pre-match press conference on Friday morning, claimed that the Spaniard was expected to return to the United squad for this afternoon's clash with Arsenal as long as he came through the final two training sessions unscathed.

Despite taking part in Saturday's session, it seems Herrera failed a late fitness test as the midfielder wasn't among the 20-man squad that travelled to north London on Saturday evening ahead of today's trip to Arsenal.

Herrera's absence may affect Solskjaer's plans but Man Utd have received some better news on Nemanja Matic as the Serbian international was spotted among the squad that left Manchester for London yesterday after he recovered from a muscle injury.

Anthony Martial is also back in the Man Utd squad after overcoming a groin injury, while Paul Pogba returns to the fold.

Man Utd defender Eric Bailly is also in contention to face Arsenal, while youngsters Mason Greenwood and Tahith Chong have retained their places in the squad.