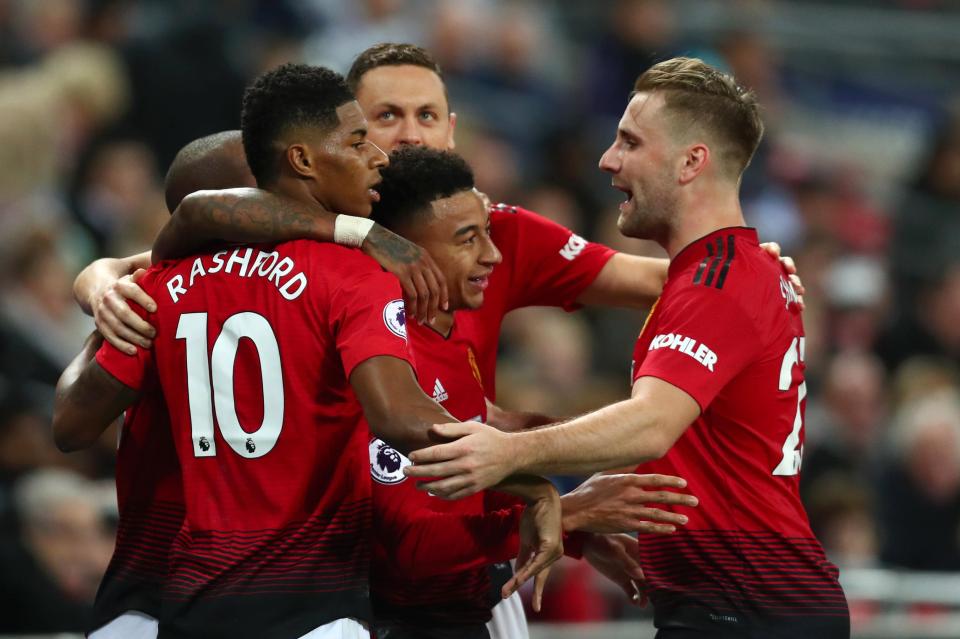 Few days after Manchester United released their beautiful home kit for 2019/20, a photograph of what seemed to be their new away shirt was leaked online.

United's home kit for next season is spurred around their legendary Champions League treble-winning campaign.

The shape of the badge, along with its black and gold trim, is similar to what the club donned in Europe during that famous season in '99.

The dates of all three title wins are also exhibited at the rump of every shirt.

The ever-reliable FootyHeadlines posted pictures of the snakeskin-like effect away jersey.

It mixes colours used on early United kits, according to the website, with “the latest trends in fashion and streetwear.”

The shirt has so far gotten a mixed response from fans.

What do you think of the following designs? 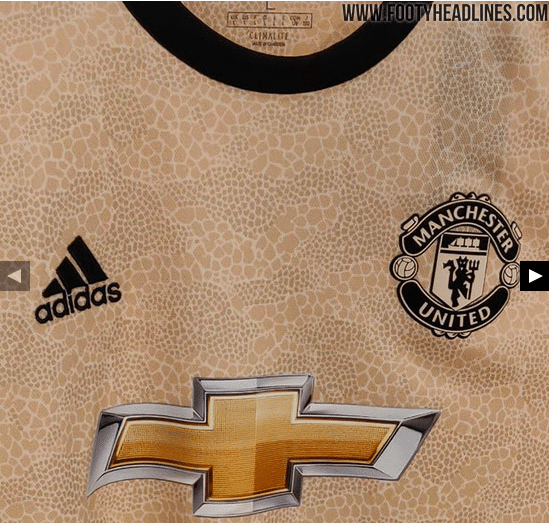 It is not yet known what colour the shorts and socks will be.

In terms of the home kit, Manchester United's official website confirmed that it will be worn for the first time later this month.