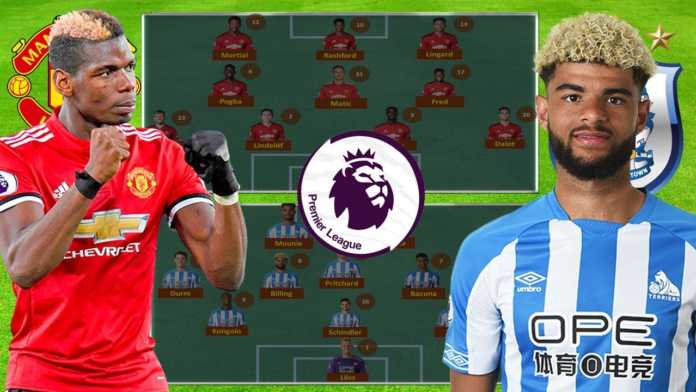 Manchester United has included Angel Gomes in the squad ahead of their Premier League match against Huddersfield on Boxing Day.

Ole Gunnar Solskjaer's side arrived at the team hotel on Christmas Day with academy star Gomes part of a 19 man squad spotted by MEN photographers as the squad arrived.

Gomes was part of the team which travelled to Cardiff last week, but he ultimately missed out on a place in the final match day squad for Solskjaer's first game in charge.

The academy star seems to be in the thoughts of the new United manager after he was pictured arriving as part of the next first-team squad. Anthony Martial and James Garner both travelled down to the game against Cardiff last week, but were not seen with the rest of the team as they arrived on Tuesday night.

Although the duo were not spotted by MEN photographers Martial has been known to join up with the squad at a later time, and is not believed to be a doubt for the upcoming game.

Marcus Rashford was the only natural forward picture arriving at the hotel, with Romelu Lukaku and Alexis Sanchez not pictured arriving along with the rest of their teammates.

Victor Lindelof and Phil Jones could look to establish themselves as the first-choice defensive partnership under Solskjaer in the absence of Chris Smalling, who is still missing from the squad.