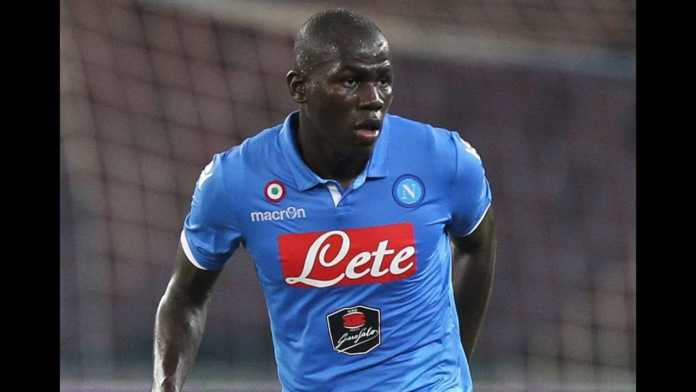 Serie A side defender Kalidou Koulibaly has been putting in some monster displays for Napoli – and Manchester United have indeed noticed.

The Napoli defender was always said to be Jose Mourinho's his No.1 target for United but the Italians were looking for around £90m for the defender.

At the age of 27 and with great pedigree in European football, the Senegalese star should be just the man United need to shore up their backline.

They say Koulibaly looks set for a shock move to Man United when the transfer window opens.

Alex Apati of Ladbrokes said: “Solskjaer may well be trusted with a hefty transfer budget next month and the odds suggest Koulibaly's the first player who'll move to Manchester.”

Koulibaly is one of a number of names on United's wishlist as they finally look to solve their defensive problems.

Marcos Rojo has been back to action in recent weeks but has never really won over the United faithful.