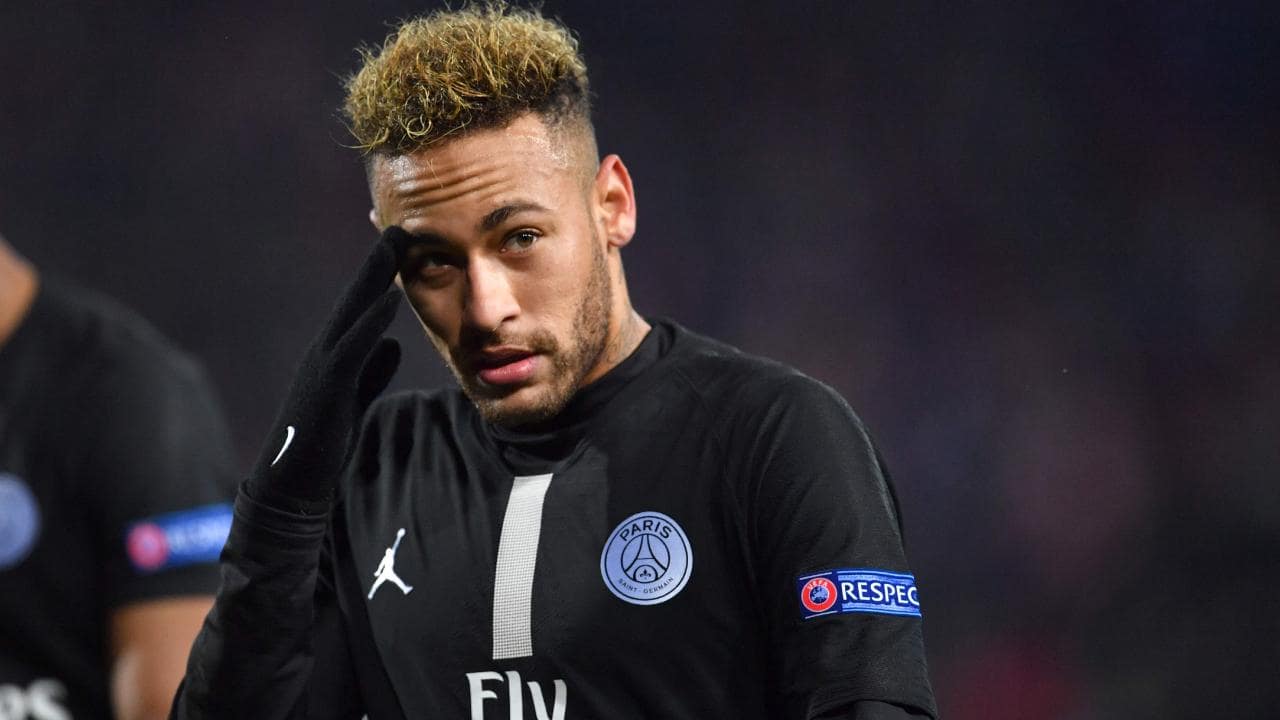 Real Madrid will have to let go of their star players if they sign Neymar from Paris Saint-Germain during the summer.

The club’s president Florentino Perez has one eye towards sealing the deal for the former Barcelona forward.

Paris Saint-Germain are unhappy with the winger’s antiques off the pitch and will be demanding in excess of 200 million euros to sell Neymar, a price tag which Real are willing to meet.

However, some of Real Madrid’s most senior players, including Sergio Ramos, are not in favour of Neymar’s transfer.

Zinedine Zidane is not a big fan of the Brazilian either and believes that Neymar could be a disruptive factor in the dressing room. Plus, his nightlife and overdone social life are not great characteristics as per Zidane.

And now, Fox Sports reports that Marco Asensio has threatened to leave the Santiago Bernabeu if Neymar is signed.

The Mallorca youngster believes that his chances at the club will be very cramped if Hazard, Jovic and Neymar are signed and hence, he wouldn’t mind walking away.

Asensio has scored just six and assisted seven across 44 appearances so it won’t be unexpected if Real Madrid sell him off to accommodate Neymar.