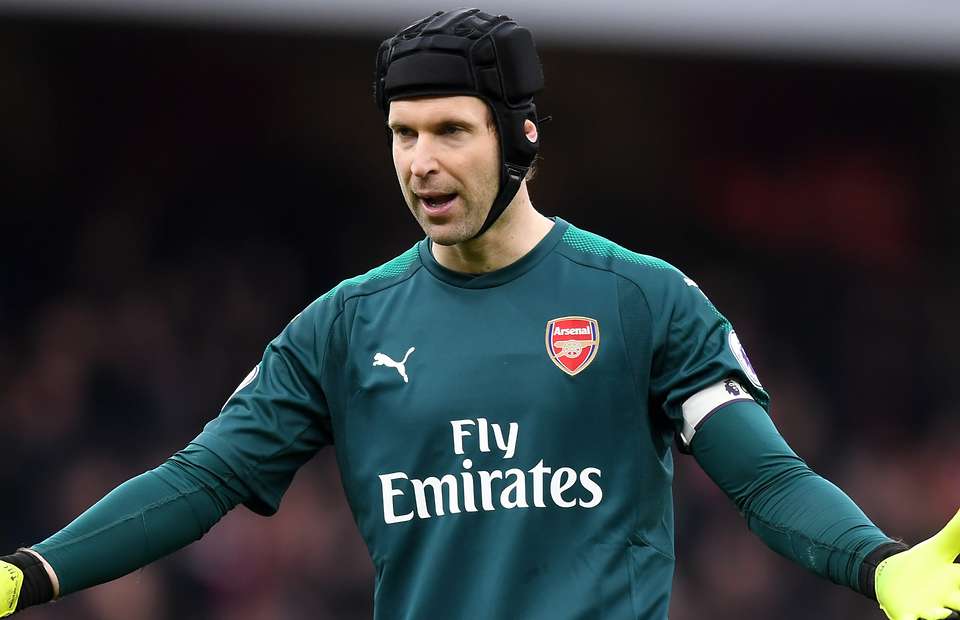 BILD say that the Gunners wish to take advantage of Schubert being available on a free transfer.

Petr Cech will likely play his last game for the Gunners next week as they meet his former club Chelsea in the Europa League final.

But gossip has it that Cech will be taking up a directorial role at Chelsea when he leaves this summer.

The German has reportedly just discovered a new agent based in the UK and is helping find him a move to the Premier League.

Schubert, 20, who managed nine clean sheets this season, would be joining as a reserve to his compatriot Bernd Leno.

SEE ALSO: Chelsea Prepared To Pay £32m For The One Player They Can Sign During Transfer Window Ban