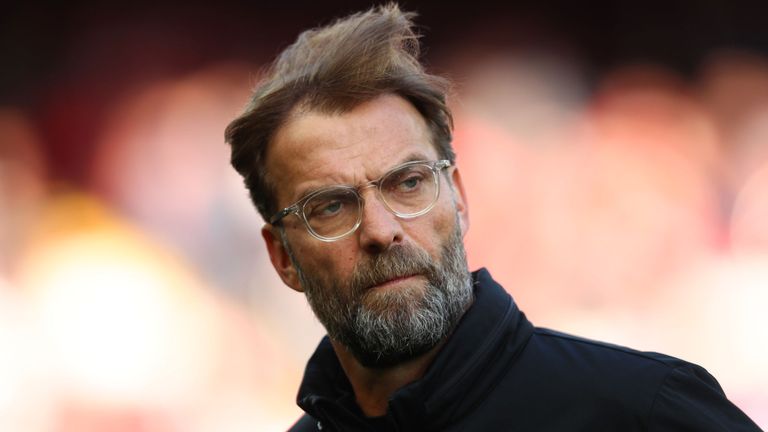 Kruse scored 11 goals and provided 9 assists in the recently concluded Bundesliga season, and according to the report, Liverpool see him as a replacement for Daniel Sturridge.

The 31-year-old has had his injury troubles during Jurgen Klopp’s tenure and even saw his role diminished recently with Divock Origi preferred to lead the line in Roberto Firmino’s absence.

The English striker can play out wide or as a central striker, and could do a decent job coming off the bench.

The problem lies in the fact that the German is 31 and it would be a surprise if the Reds moved for the striker.

Klopp’s side have great young players currently and we have seen Divock Origi perform well recently.

Rhian Brewster is also waiting in the wings to play for the first-team and has recovered from some nasty injuries.

The German manager has done a magnificent job with most of his signings since taking over at Anfield. The only one that did not hit the mark was Loris Karius’ move from Mainz.

Klop could still find a way to get the best out of Kruse should he sign him, and it will be interesting to see who we move for once the Champions League final is done.