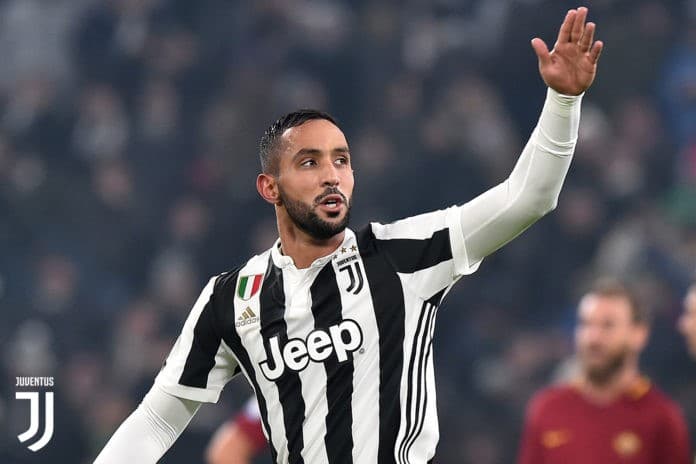 A crucial meeting is reportedly underway between Juventus management and Medhi Benatia's representatives.

He could leave this winter with Arsenal, Fulham and some Chinese clubs interested.

According to @Juvefcdotcom, Medhi Benatia's team have met with Juventus' management today on Benatia's next club.

The French-Morrocan whose current value is pegged at £13.5m is currently surplus requirements to the ‘Old Lady' Juventus.

Meeting underway between Juventus management and and Benatia's representatives. He could leave this winter with Arsenal, Fulham and some Chinese clubs interested. [GdS] pic.twitter.com/2SBGFh2RJ1

The 31-year-old joined Juventus from Bayern Münich in 2017 for around £14m and has only featured for the Italian giants six times this season.

Do you think the Gunners need Benatia now?