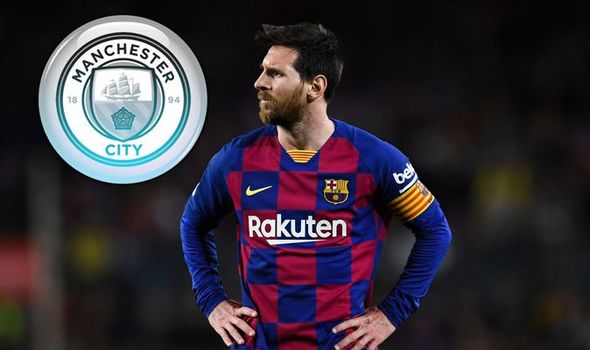 Lionel Messi has chosen to speak on what his future after his public spat with Barcelona sporting director Eric Abidal will be like.

The Argentine's future was this week thrown into jeopardy following his public criticism of Abidal over comments the Barca chief made about the club’s players.

The row between the pair came with the 32-year-old able to leave the club for free in the summer due to a clause in his contract.

But Messi won't be leaving Camp Nou ahead of next season.

Sources close to Messi have told many news outlets that the Argentine genius plans to at least see out his current contract, which will not expire until 2021.

It also says the Argentina star is open to considering an extension but would prefer that to be on a rolling season-by-season basis.

During Messi's row with Abidal, the player has been linked with moves to Italy, England and France.

However, his former manager, Pep Guardiola played down talk of a summer move for Messi to Manchester City, saying his former protege should finish his career at Barca.

SEE ALSO | Lionel Messi And Cristiano Ronaldo To Play Together At Last?

Abidal has come under fire over some of Barcelona's transfer dealings.