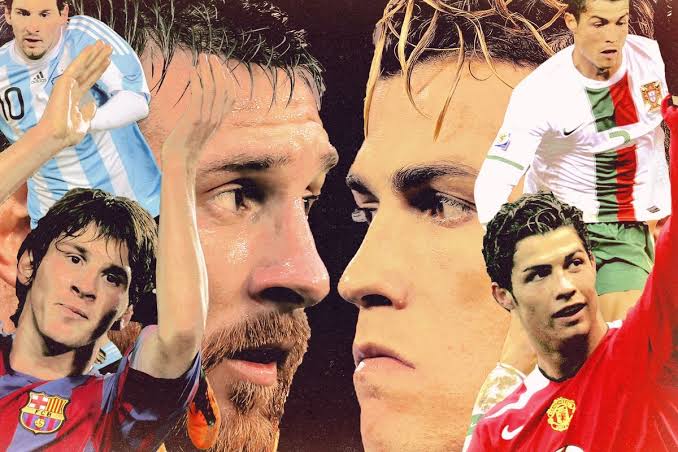 Following his stunning free-kick goal in LaLiga this past Sunday, Lionel Messi has surpassed Juventus striker Cristiano Ronaldo in a specific goals category.

Bringing up his 100th goal from outside the box for Barca and becoming the first player in the 21st century to score in 16 back-to-back LaLiga seasons with his free-kick strike against Sevilla, the FC Barcelona superstar has also surpassed Ronaldo's league tally in Europe's elite divisions.

As per CNN, the Argentine has now netted 420 times in the continent's top five leagues, although all of those goals have come in LaLiga as he has never played senior club football for anyone but Barca.

The Portugal forward has scored 419 times in Europe's best divisions, with his few strikes for Sporting Lisbon not counting as the Portuguese top flight is not reckoned among the leading five.

Ronaldo scored 84 goals in the Premier League for Manchester United and 311 times in LaLiga for Real Madrid and has struck on 24 occasions in Serie A for Juventus so far.

Do you see Messi retiring with more league goals than Ronaldo?