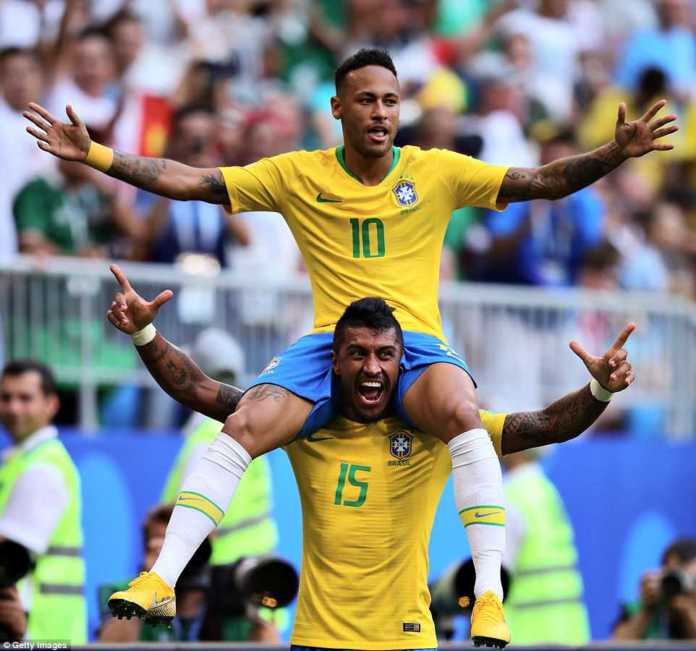 The way Mexico played in this year's World Cup in Russia, they seemed ready to make a deep run in the tournament until they fell 2-0 to Brazil.

A 3-0 defeat to Sweden in the final group-stage match earned Mexico a date with the five-time World Cup champions instead of Switzerland.

Still, for the seventh straight World Cup contest, Mexico reached the round of 16.

For the seventh straight World Cup, Mexico bombed out of the competition after the first knockout round.

Mexico staved off more than a few Brazilian attacks in the first half.

Ochoa came up with a big save in the first five minutes, but by the 51st minute, Brazil were in the lead. A swift counter-attack overwhelmed the Mexico defense, and Willian found Neymar for the go-ahead goal.

Mexico turned up the heat, but they could find no way to break the Brazil defense.