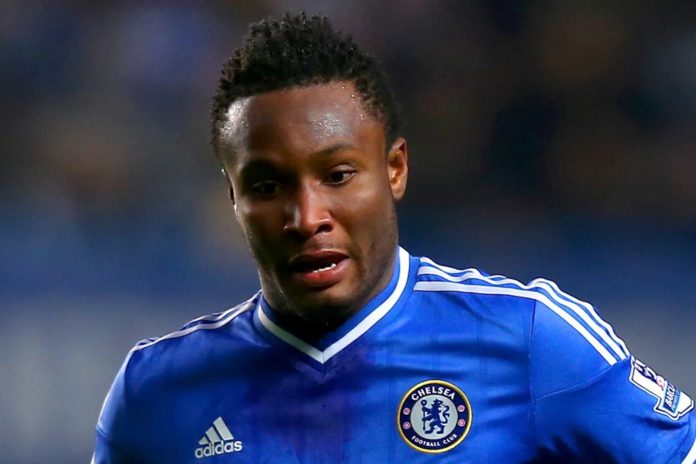 The Former Chelsea midfielder on Tuesday underwent a medical at Middlesbrough after agreeing personal terms with the English Championship side on Monday.

The Nation claim that Mikel has been handed the number 12 shirt at Middlesbrough and will be unveiled on Wednesday.

The 31-year-old spent the past two years at Tianjin TEDA in the Chinese Super League.

Mikel will be part of a Tony Pulis side looking to bring Premier League football back to the Riverside next season.

Middlesbrough presently are fifth in the Championship table and seven points off leaders Leeds.