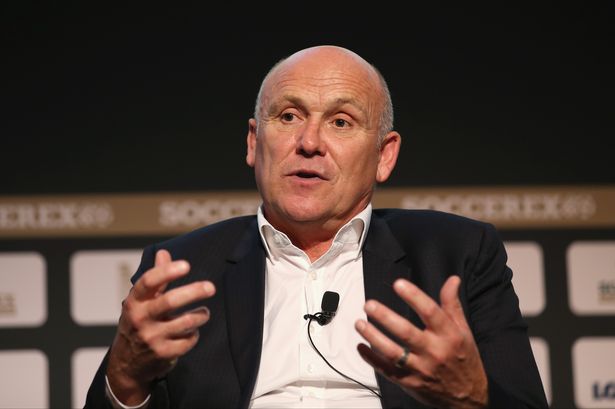 Manchester United has newly appointed first-team coach Mike Phelan and he has reaffirmed that he will remain committed to A-League outfit Central Coast Mariners as their sporting director after the club endorsed his return to Old Trafford following a five-year absence.

The 56-year-old, who played for the club between 1989 and 1994 and afterwards was involved in the coaching set-up for over a decade, heads back to United to team up with interim manager Ole Gunnar Solskjaer.

The former Red Devils midfielder was only appointed sporting director with the Mariners in July but stressed in an official statement on the club's website that he would operate in a dual role with both clubs.”

“It's also a really positive step for the Mariners to have a direct link with Manchester United as I will continue my role as sporting director.

“Part of the discussion with Manchester United was that I will still be available for the Mariners, this is a dual role. I will take the first opportunity possible to get back to the Central Coast. I'm not going anywhere, I am one phone call away from anyone at the Mariners.

“I will be back on the Central Coast as soon as I can. There's obviously a few issues to sort through at Manchester United which will take time, but once we've worked through that I look forward to getting back to the Central Coast.”