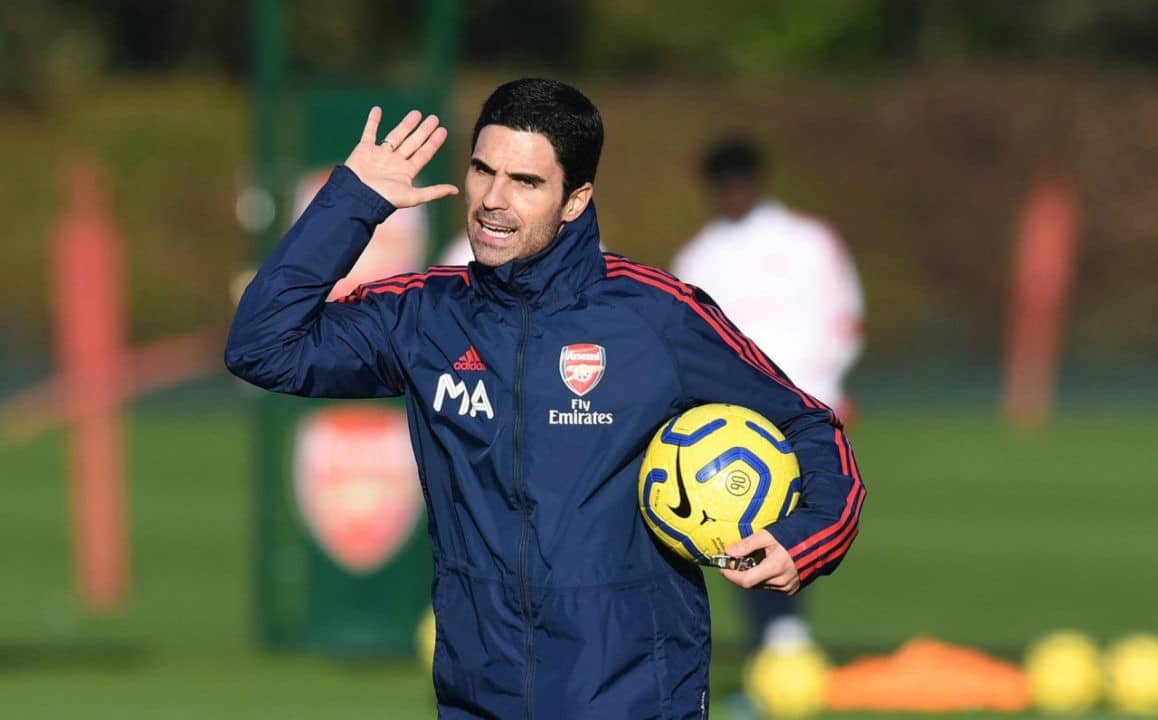 With a host of his first-choice squad away on international duty, Arsenal boss Mikel Arteta has been able to look at some of the talented youngsters coming through the ranks.

One of those players called up for some first-team action at their Colney training base is summer signing Nikolaj Moller.

The 6ft 4in striker was probably the most unheralded of Arteta’s summer acquisitions, signing from Swedish giants Malmo.

But the 18-year-old has already made an impression at under-23 level, netting three goals in as many Premier League 2 showings.

And that has meant Arteta has requested a closer look at Moller, who has drawn comparisons with his compatriot Zlatan Ibrahimovic.

The teen moved away from Malmo at age 15, joining Serie A outfit Bologna.

It was during his time in Italy that he was first called Ibra, and despite returning to Sweden before moving to the Emirates, he recognised how vital that spell was.

Moller is believed to have signed a four-year-deal with Arsenal and is expected to spend the majority of this campaign with Steve Bould’s U23s.