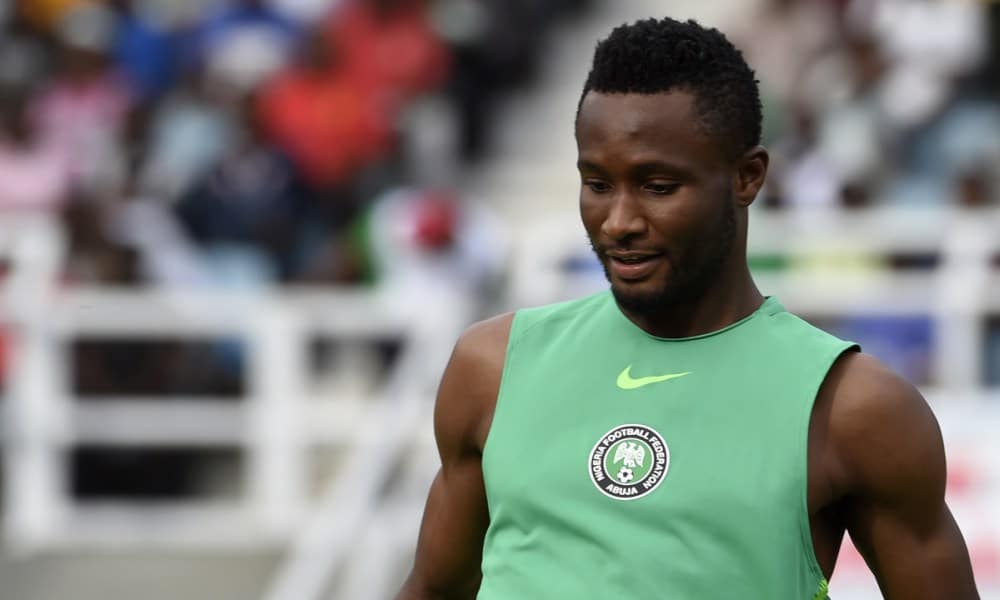 Former Super Eagles midfielder, John Mikel Obi has confirmed that talks are going with Brazilian side Botafogo for a possible move during the summer transfer window.

Mikel, who last month (March) left Trabzonspor on a mutual agreement after voicing his thought on the need for the Turkish league to halt the league amid the outbreak of the coronavirus in Europe.

In an interview with ESPN, the former Chelsea star stated that negotiation has commenced but that he's yet to finalise on the agreement.

“Yes, there has been an interest and yes there have been negotiations,” the 2013 Africa Cup of Nations winner told ESPN.

“But I don’t know yet. I am still thinking about it, not sure yet.”