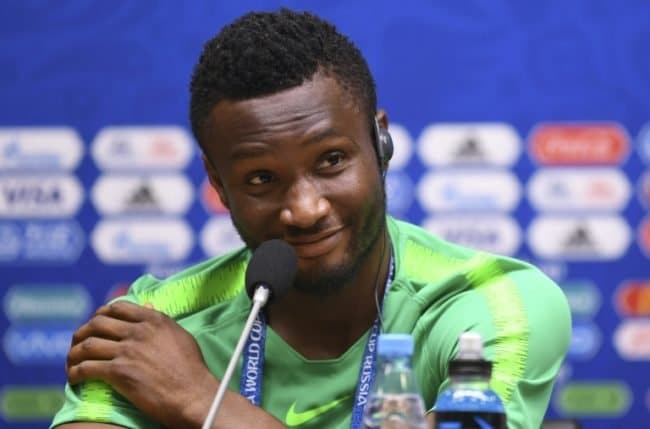 Mikel retired from the Nigeria senior team shortly after Nigeria came third in the last Africa Nations Cup in Egypt.

Now plying his trade with Trabzonspor in Turkey, Mikel said the first reason was to pave way for younger players and the need to soft-pedal since he no longer has many years of football ahead of him.

The former Chelsea midfielder has spent close to two decades of romance with the round leather game.

He also expressed confidence in the present crop of Eagles, noting that the players are not only talented but determined to excel.

The midfielder stated this in a chat with Trabzonspor’s official magazine.

”We currently have very talented young players. They’re all bright.

“I think these players can handle the challenges. I had to make room for them, besides; I don’t have many years for football in front of me. I want to focus on my team in the remaining period.

”I served the national team for 13 years, most of them as captain. In this period, we achieved significant successes as a team,” he said.