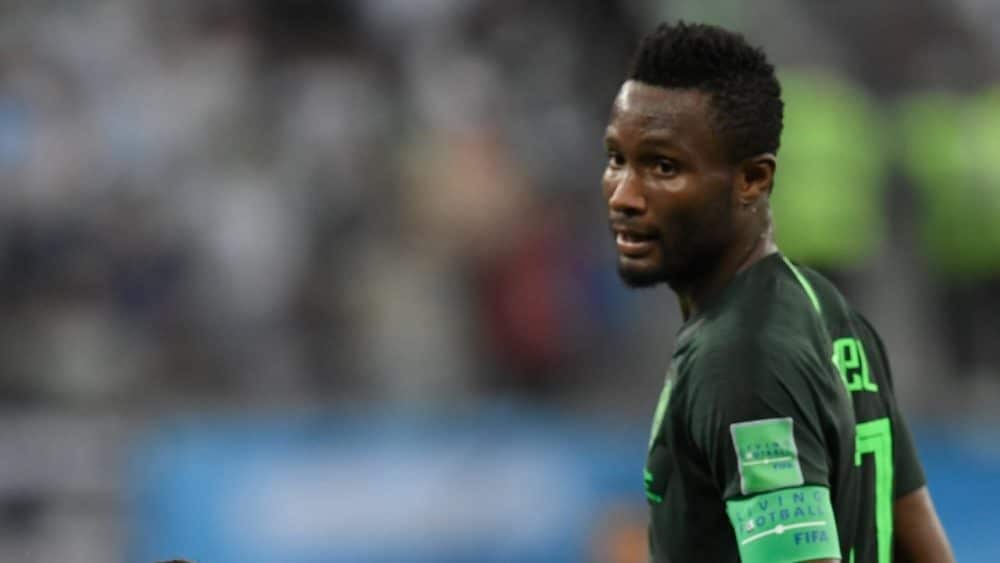 Injured Super Eagles captain, Mikel Obi has hinted that he would be retiring from international football any time soon.

Mikel who is currently recovering from the injury he sustained against Madagascar, said the 2019 AFCON might be his last appearance for the Super Eagles.

The 32-year-old admitted that he had already given all he has to the national team and would like to hang his boot after the ongoing AFCON.

The skipper says he'll prefer to only focus on club football and hopes Nigerians will understand.

When asked about his retirement plans, according to DailyPost, Mikel revealed:

“I don’t know if I will still be in the game, I have a lot of things going on.

“I like to do business, I’m a business guy so I don’t know if I will have time to be in the game.

“I love the game but who knows, maybe one day, I might come back to the game but at this point, after football, I am not thinking about being in the game,” Mikel Obi told NFF media.

Super Eagles trounced Cameroon 3-2 in the round of 16 while the Bafana Bafana of South Africa eliminated host Egypt to book their place in the quarter-final.