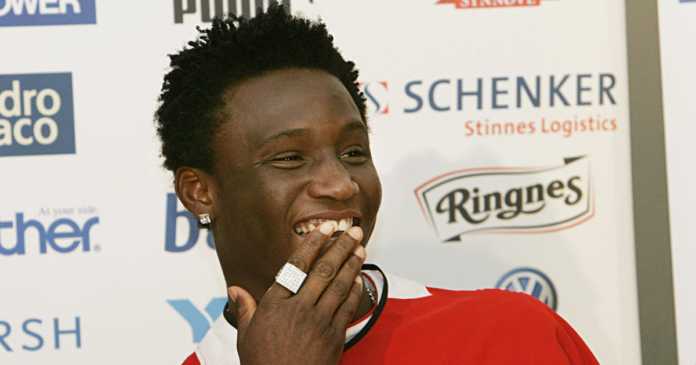 The Former Chelsea midfielder on Saturday terminated his contract with Teda, a year before the agreement between club and player was due to run out.

John Mikel Obi's age may be thirty-one but the Super Eagles skipper is looking to return to Europe for family reasons.

In an interview with Tianjin TV Sports New Vision program, Mikel said: “I broke the contract with the club, which means I will leave Teda. As for my next stop, I am not sure yet, maybe I will return to Europe, maybe stay in China. Anyway, I would like to wish the TEDA team good luck next season.”

However, according to French outlet, L’equipe, Turkish giants, Fenerbahçe are interested in signing Mikel in this January transfer window to bolster their midfield options.

The Super Eagles captain has not played for Nigeria since their last group game against Argentina at the 2018 FIFA World Cup in Russia.