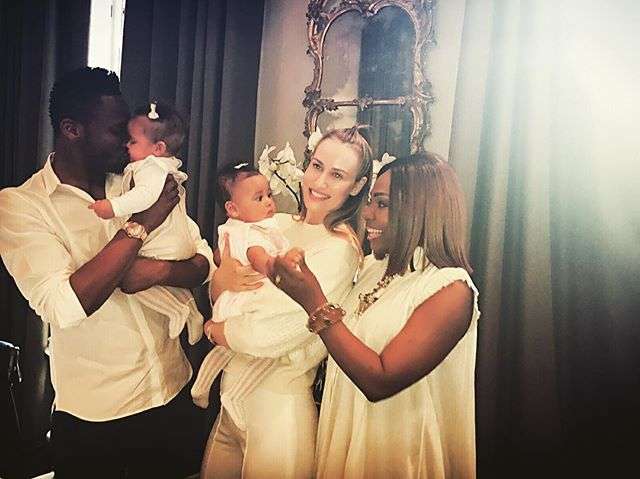 Mikel Obi has been spotted in the Maldives holidaying with his wife, Olga Diyachenko, and their two twin daughters, Ava and Mia.

The Maldives, which is officially regarded as the Republic of Maldives, is a South Asian country, to be found in the Indian Ocean, located in the Arabian Sea. It lies southwest of Sri Lanka and India.

The Super Eagles captain is enjoying his offseason break as the Chinese Super League was concluded last month. 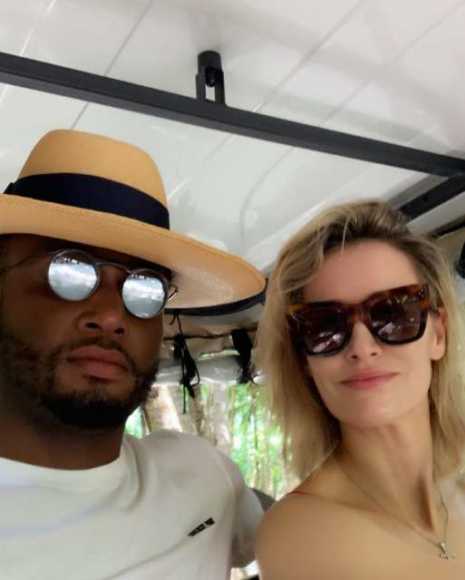 After surviving relegation with Tianjin Teda following a gruelling season which saw the Nigerian skipper participate at the 2018 FIFA World Cup in Russia, Mikel is spending quality time with his family. 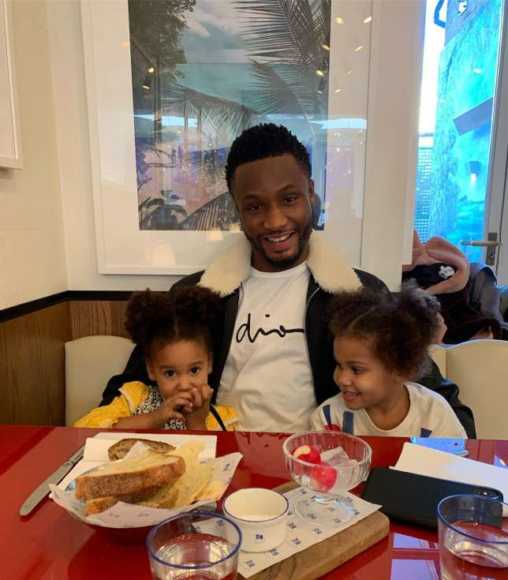 Mikel was in Nigeria for a short time on holiday with his family as they visited relatives and friends before he made other arrangements including setting up a program for developing footballers. 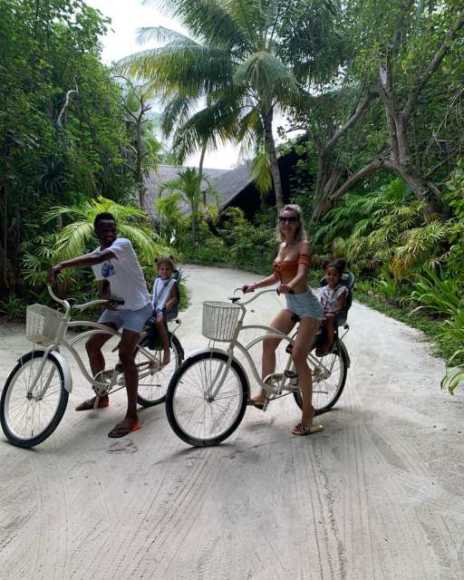 Mikel and his Russian girlfriend Olga took to their respective official Instagram accounts to post pictures of their vacation along with their kids.

Along with the picture, Mikel wrote a message saying: “Poohdom cycling.”

Mikel who started his break by taking his daughters on a lunch date while they were in London is expected to continue his vacation with his family until next year when the league resumes in China.