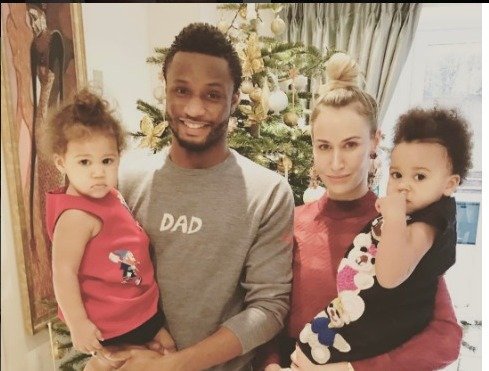 Super Eagles skipper Mikel Obi along with his Russian girlfriend, Olga Diyachenko, and their twins have arrived Nigeria.

The former Chelsea star's family reunited for the very first time with his parents and siblings in Nigeria. 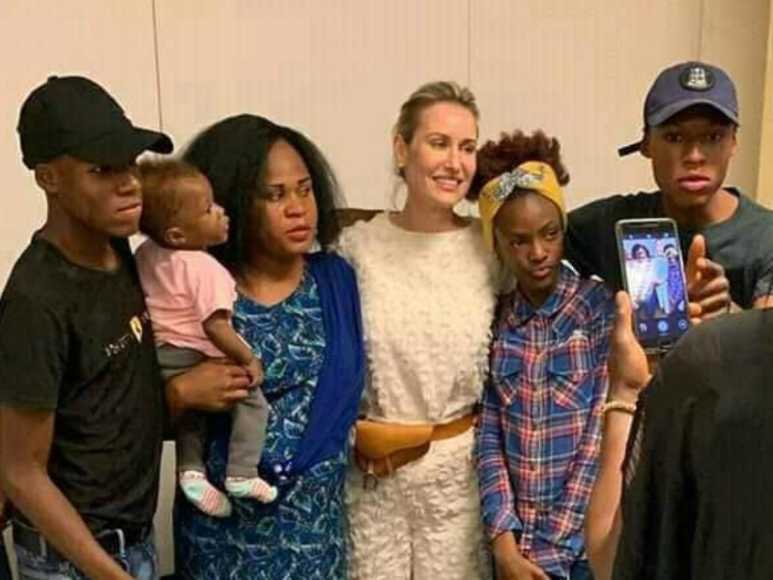 It was a time for Thanksgiving as Mikel’s father this year survived a second kidnapping ordeal and his son's Chinese Super League club, Tianjin Teda, survived relegation by a whisker. 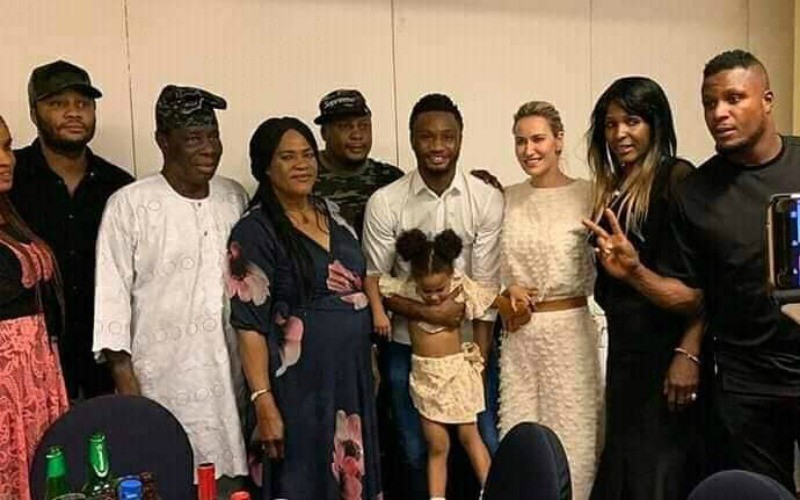 Mikel has insisted he has not called time on his international career even though he has yet to play for the Eagles since the team's ouster at the World Cup in Russia. 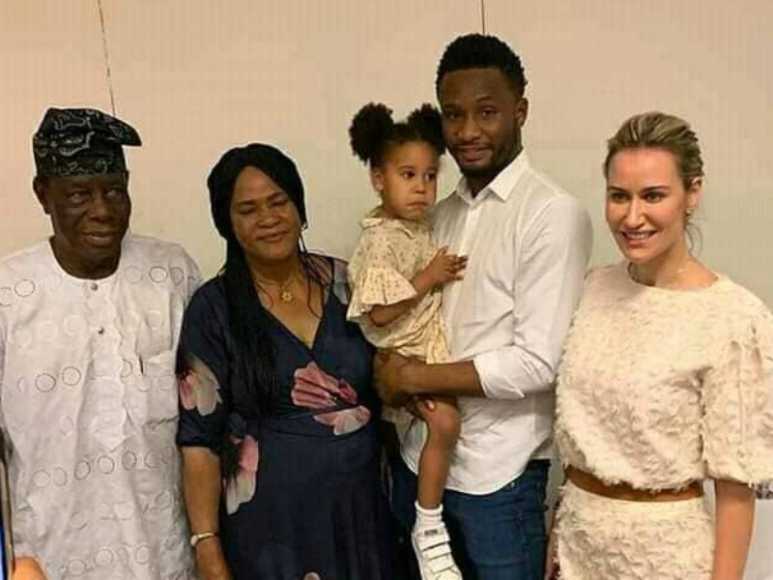 Coach Gernot Rohr has also said Mikel is very much in his plans for next year's AFCON in Cameroon after the Eagles qualified with a game to spare.