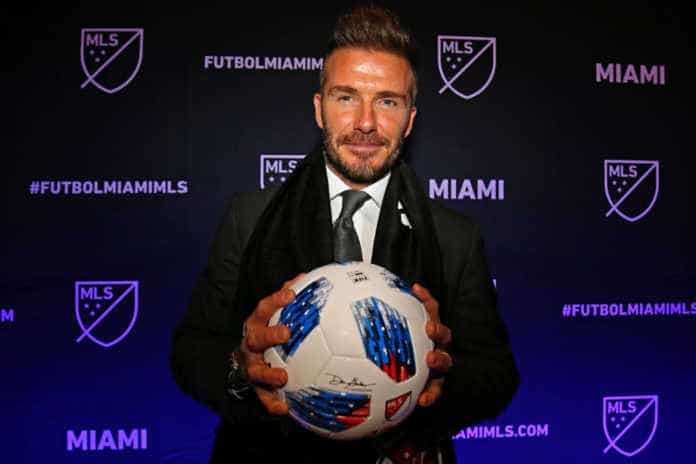 David Beckham has now turned his attention on luring Lionel Messi to the MLS in a bid to promote his new franchise Inter Miami.

The 31-year-old’s current contract at Barcelona winds down in 2021, with his buy out clause presently set at an astounding £626 million – according to BBC Sport.

The five-time Ballon d’Or winner has scored 523 goals in 602 appearances for the Catalan giants, having spent his full senior career with the club.

Argentina international is nothing short of a phenomenon, still capable of taking apart the sternest defenses in European football with his incredible dribbling skills and finishing ability, even as he approaches the twilight years of his career in Spain.

It seems unlikely that the four-time Champions League winner will leave the Camp Nou any time soon, however, that won’t stop other clubs bidding for his services in the near future, given his superstar status which possibly will elevate the reputation of any team in the world.

According to the Daily Mail, one club prepared to launch such an audacious bid is Inter Miami in the United States, a recently formed franchise in Major League Soccer owned by former Manchester United star Beckham.

Inter are due to begin their journey into American soccer at the start of the 2020 MLS campaign and may look to Messi as a potential poster boy for their new venture.

It would take a massive bid for any club to tempt the eight-time La Liga winner away from Barca but there is a small chance he might fancy a new challenge in a different part of the world in the next few years, in spite of still being the captain and main man for the Spanish champions.

Messi has started the new La Liga season stalwartly, netting four goals in his opening four games as Barcelona have stormed to the top of the table with wins against Alaves, Real Valladolid, Huesca as well as Real Sociedad.