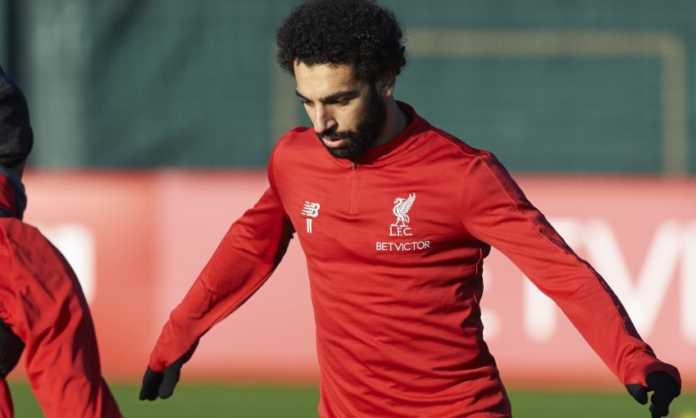 Rumours are getting louder that Premier League football club Liverpool could make a move for Arab-Israeli soccer player Moanes Dabour.

If there one spot in the Liverpool squad which could do with some extra options, perhaps it's in attack.

The likes of The Jerusalem Post are reporting that Egyptian super-star Mohamed Salah would consider quitting Liverpool if Dabour joins the club:

Obviously this Salah quit threat stinks of BS. Does anyone really believe the likes of the Jerusalem Post have any insight into Salah's career plans?

So would Salah really quit Liverpool to avoid being on the same team as an Israeli international?

While the Jerusalem Post are now under fire for their latest report into Liverpool's Salah, they didn't start the quit gossip. It's been floating around Arab media for more than a few days as bloggers wonder whether Salah should stay at Anfield if Dabour joins.

He's told his followers that Salah is an accomplish professional who would stay at Liverpool if Dabour arrived.