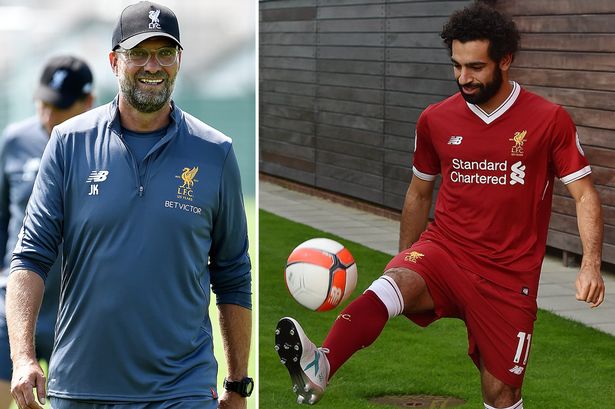 Mohamed Salah was seen today back in training with Liverpool ahead of the 2018-19 Premier League season.

The 26-year-old was granted an extended rest after his World Cup exploits with Egypt, having also spent the early stages of the post-season break recuperating from a shoulder injury sustained in the Champions League final.

However, Salah was back in pre-season training this afternoon together with fellow World Cup participants Sadio Mane as well as Marko Grujic.

Salah netted 44 goals in just 52 appearances during his debut campaign at Anfield, as well as a record 32 in the Premier League.

Look who's back at Melwood. ? pic.twitter.com/rorJmj6AGZ