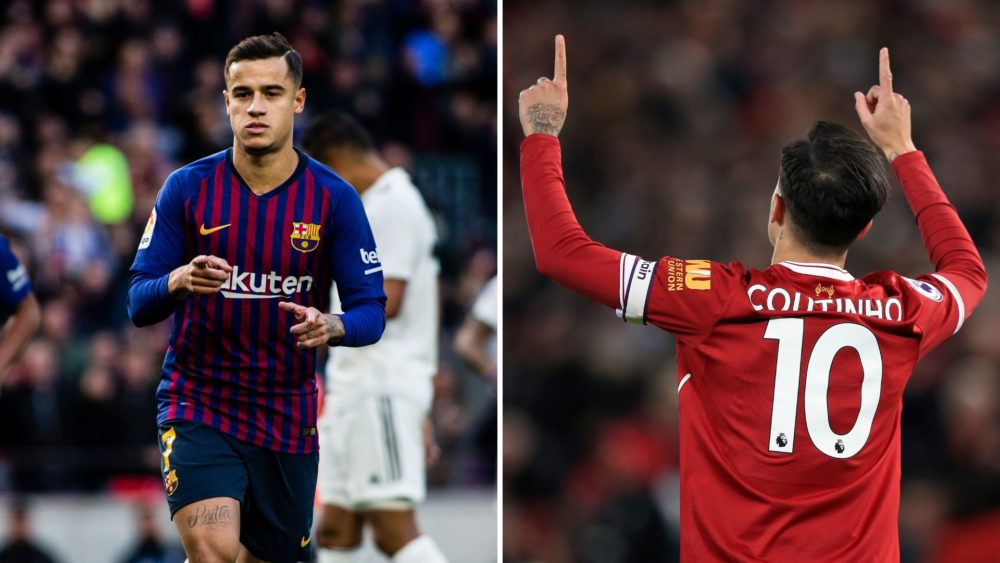 Liverpool made a stunning £142million when Philippe Coutinho was sold to Barcelona in January 2018.

The midfielder was meant to fill the void for Andres Iniesta, but the former Liverpool has fallen well short of this billing.

So much so Coutinho has been linked with a transfer away this summer after just one season at the Nou Camp.

Barcelona will have to cut their losses if they agree to sell the Brazilian midfielder in the next few months, given the fact they won't get back the £142m they paid for him last season.

But they will also save having to pay the Reds extra money in variable bonuses.

According to Mundo Deportivo, Barca have already paid the Reds an extra £13m since signing Coutinho.

Liverpool could earn an added £17.35m, triggered from success in the Champions League and in appearance money.

But should the Catalan giants move Coutinho on in the summer then this contract will be null and void, meaning Barcelona will be out of Liverpool's pocket at last.

Chelsea are the Premier League front-runner to sign the Brazilian, but may not be able to if their transfer ban is upheld.