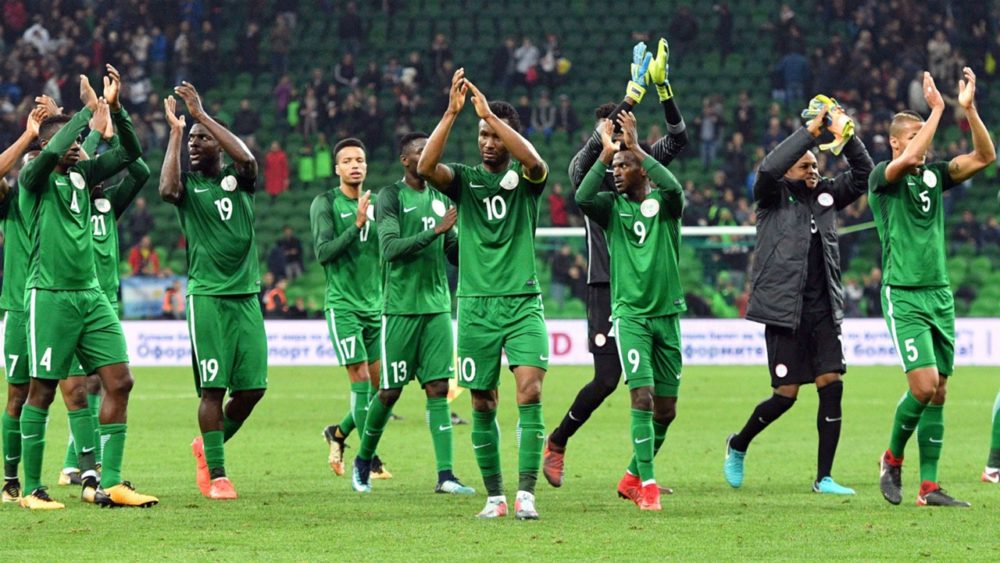 Le 360.ma has claimed that the Moroccan Federation are lining up a friendly with the Super Eagles ahead of the 2019 Africa Cup of Nations taking place in Egypt.

The friendly game is expected to hold in France, according to the website.

SEE ALSO: NFF Explains Why Nigeria vs Egypt friendly Must be played in Asaba

The Atlas Lions will face West African side, Cote d’Ivoire, South Africa and Namibia in Group D at AFCON 2019.

It remains to be seen how the modalities for the friendly game against Nigeria will be worked out with the Super Eagles expected to set up final camp in Ismaila ahead of the competition.

The Super Eagles will face the Warriors of Zimbabwe in their first friendly game on June 8 at the Stephen Keshi Stadium, Asaba. Another friendly encounter against the Terangha Lions of Senegal will hold on June 16.

Nigeria will play Burundi on 22nd June, Guinea on 26th June and Madagascar on 30th June at the AFCON 2019 in Egypt.

Gernot Rohr has ruled out the possibility of a pre-Africa Cup of Nations friendly with Morocco, stating that the tune-up encounter cannot be fixed into their plans.

“It was about organising this friendly match, but unfortunately it can not be done,” Rohr told Medias 24.