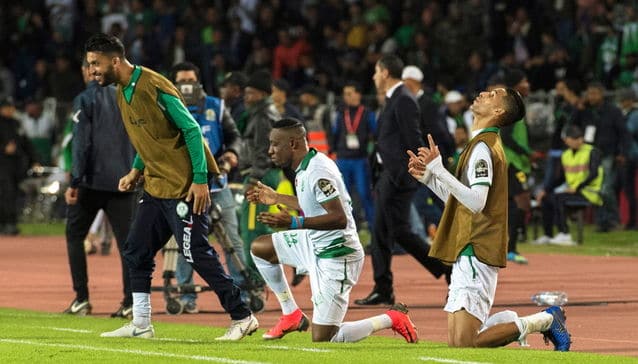 Raja Casablanca on Sunday lifted the African Confederation Cup after defeating AS Vita Club of the Democratic Republic of Congo (4-3) on aggregate.

The Moroccan club won the first match of the two-legged final (3-0), before losing to a spirited Vital club (1-3) in the return leg.

North African football teams have dominated the sport on the African continent this year, winning the Championship of African Nations, CAF Champions League and now the African Confederation Cup.

The Confederation Cup is Africa's second annual club competition, open to national cup winners as well as third-place league finishers from those countries which have an added berth.

The Super Cup is a competition between the winners of the African Champions League and the second-tier Confederation Cup.

TP Mazembe were last year's winners of the Confederation Cup.