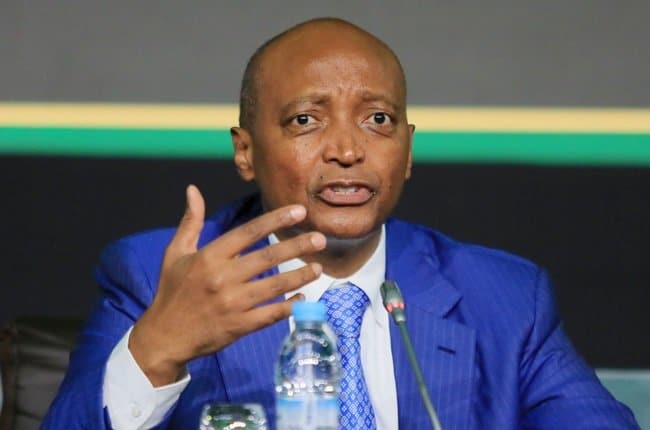 President of the Confederation of African Football (CAF), Patrice Motsepe, has aired his own view on FIFA's proposal to hold the World Cup every two years.

The South African football administrator and businessman revealed that what is of most importance at this stage is for the discussions and deliberations to continue taking place in an open-minded manner.

This is coming after several football stakeholders have shared their opinions on the decision that was taken at the FIFA Congress of 21 May, 2021 which was based on the proposal submitted by the Saudi Arabia Football Federation and which stated

Motsepe said in his statement published on the CAF website that his organization is deeply committed to the growth and success of the round leather game in Africa as well as the rest of the world.

The statement reads: “CAF is deeply committed to the development, growth and success of football in Africa and the rest of the world.”

“We  believe that the long-term growth and success of FIFA, the Member Associations and all Confederations are inextricably intertwined.”