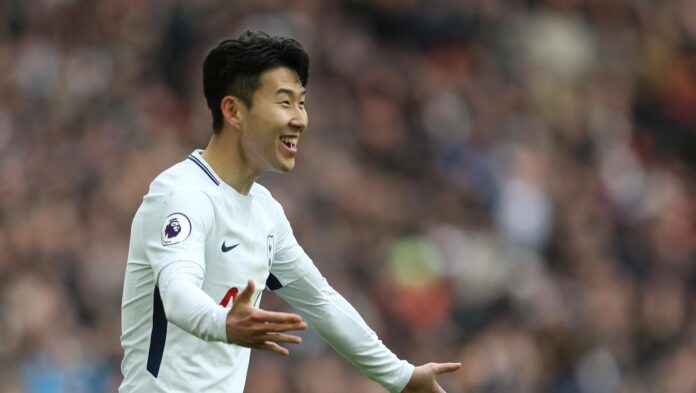 Jose Mourinho has revealed that Son Heung-min was injured and that’s why the Tottenham star was substituted against Newcastle.

The South Korean was replaced with Steven Bergwijn.

Spurs have plenty of fixtures coming up and the former Manchester United boss appeared to suggest that Son’s replacement was the first of many as he looks to keep his players fresh.

“It’s just the first one,” Mourinho said. “We'll have him out for a while. It's his hamstring.

“But this is the respect that Tottenham gets. Tottenham is a big club but it’s a club where our history in terms of trophies is not as big as other clubs.

“I realise that. I’m coaching with a lot of passion, a lot of love. I love to be here, I don’t see myself leaving and going to another club because I love it so much.

“But I realise now the difference between clubs with big history and others.”

SEE ALSO | Ronald Koeman Cries Out Over Barcelona Board Decision

Tottenham dominated against Newcastle though could only share the spoils following a controversial penalty for the visitors.

September 4, 2022
October 5, 2021
Home EPL Mourinho Reveals Why Son Heung-Min Did Not Return After The Break Against...