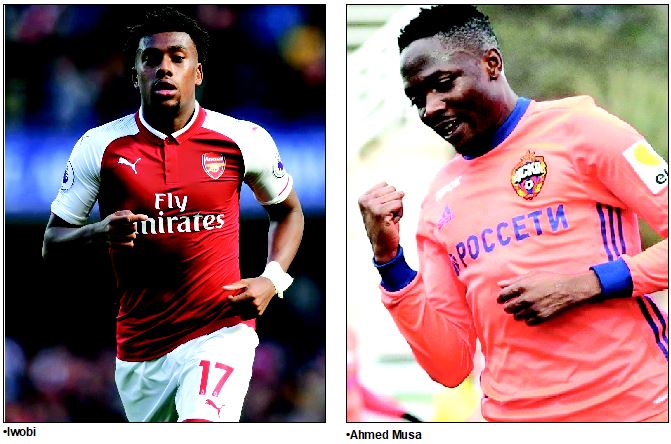 Confederation of African Football have shortlisted three Nigerian stars for this year's CAF African Player of the Year award set for Dakar, Senegal on Tuesday, January 8, 2019.

The shortlist, which has been compiled by a panel of African football experts, comprises Medhi Benatia, Kalidou Koulibaly, Thomas Partey, Sadio Mane and Mohamed Salah.

Media Experts, Legends, Coaches of the quarter-finalists of the CAF Champions League and CAF Confederation Cup will vote.

Kanu Nwankwo was the last Nigerian star to win the award during his reign at Arsenal football club in 1999. He beat Samuel Kuffour and Ibrahima Bakayoko to emerge the winner over 19 years back.

Since its inception in 1992, 20 players have won the award and Ghanaian footballer Abedi Pele was the inaugural winner of the award 26 years ago.