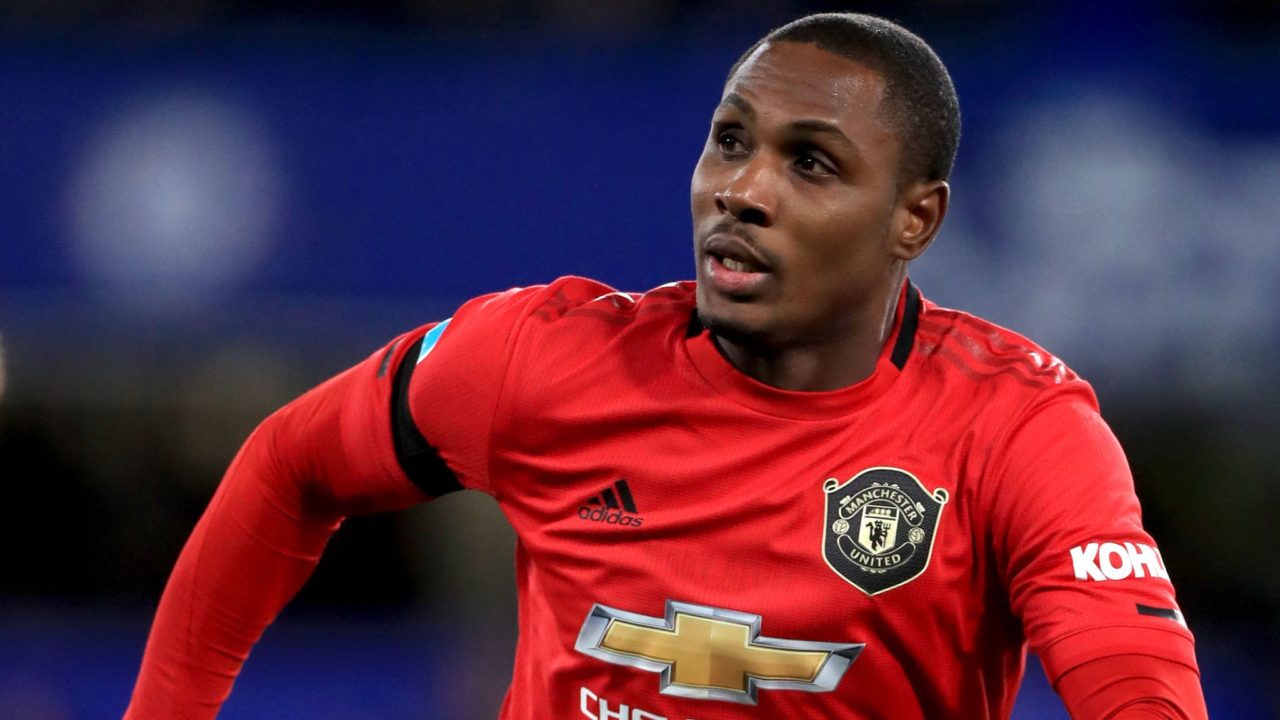 Former Super Eagles striker, Odion Ighalo says he's working tirelessly to get himself back into his goal-scoring form.

The Nigerian international made his second appearance as a substitute for the Red Devils in the team's 1-1 draw against Club Brugge in Thursday's Europa League game.

Recall that Ighalo made his debut game at the weekend as Man United claimed a 2-0 win over Chelsea at Stamford Bridge, in the Premier League.

Yet to record his first goal for a team he joined during the winter transfer window, the former Watford has revealed his determination to gel perfectly into the team.

“Well, Man Utd is a big team, like you said they have a winning tradition, so I think I have to keep doing my job, and when that time comes, the goals will start coming,” Ighalo told Ojbsports.