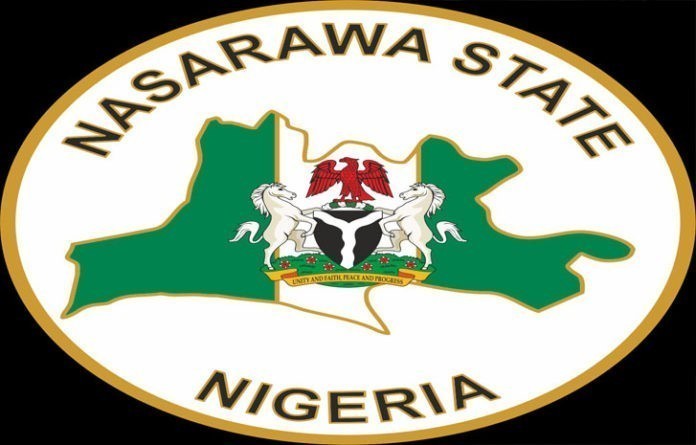 There have been several petitions submitted to the Nigeria Football Federation (NFF) over alleged plots to deny aspirants the opportunity to contest elections into the Nasarawa State FA against the incumbent chairman, Mohammed Alkali.

Haliru Ibrahim, who had contested twice and is one of the aspirants that has administered football in the state in the previous past years, and was once an acting chairman was shocked to discover that he was among those disqualified to contest against Alkali in the upcoming election in May.

Shocked that he is being denied the opportunity to contest for the State FA chairmanship, Haliru, a match commissioner, alleged Alkali wants to do a one-man show in the Nasarawa state FA election.

“I have been around the FA for so many years, and I believe I am qualified to vie for the position. Nobody can deny me the opportunity,” Haliru said.

He added; “I have no grudge against anybody, but I believe there should be fair play.  Nobody should think they have the powers to stop others who aspire to run football in the state.

“We have done all the necessary things that we need to do and at the last minutes, we were told that we have been disqualified and that we can’t contest for the elective position in the state FA.

“It is not right that the NFF is silent on the matter after series of petitions to the Federation,” Haliru said.