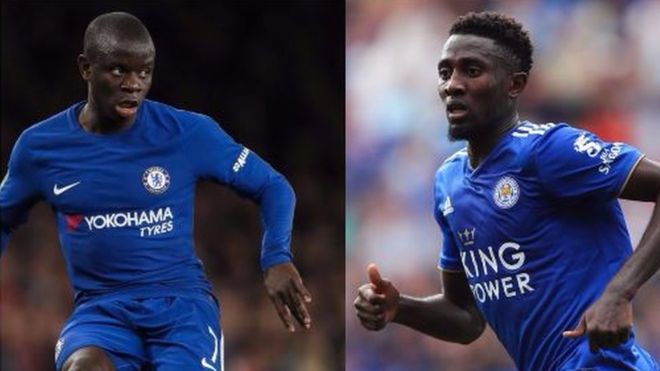 Ndidi hit 68 tackles before moving to Premier League. In his first season with Foxes, the Nigerian international recorded 138 tackles and 143 in the 2018-2019 campaign.

Impressively, he has had 45 tackles after a nine-game appearance for the English giants in the new season so far.

The midfielder, who joined Leicester in a mouth-watering £17m deal from KRC Genk in 2017, has bagged two goals in nine appearances of Premier League new season.

He was at the heart of Leicester midfield as Foxes trounced Southampton on Friday night, October 25, in an history-making 9-0 thriller.

Meanwhile, Arsenal have been told to table a massive £50million and Xhaka for the service of outstanding Super Eagles midfielder.

Ndidi caught the attention of Gunners fans after his stellar performance in Leicester City's 9-0 demolition of their Premier League rivals Southampton.