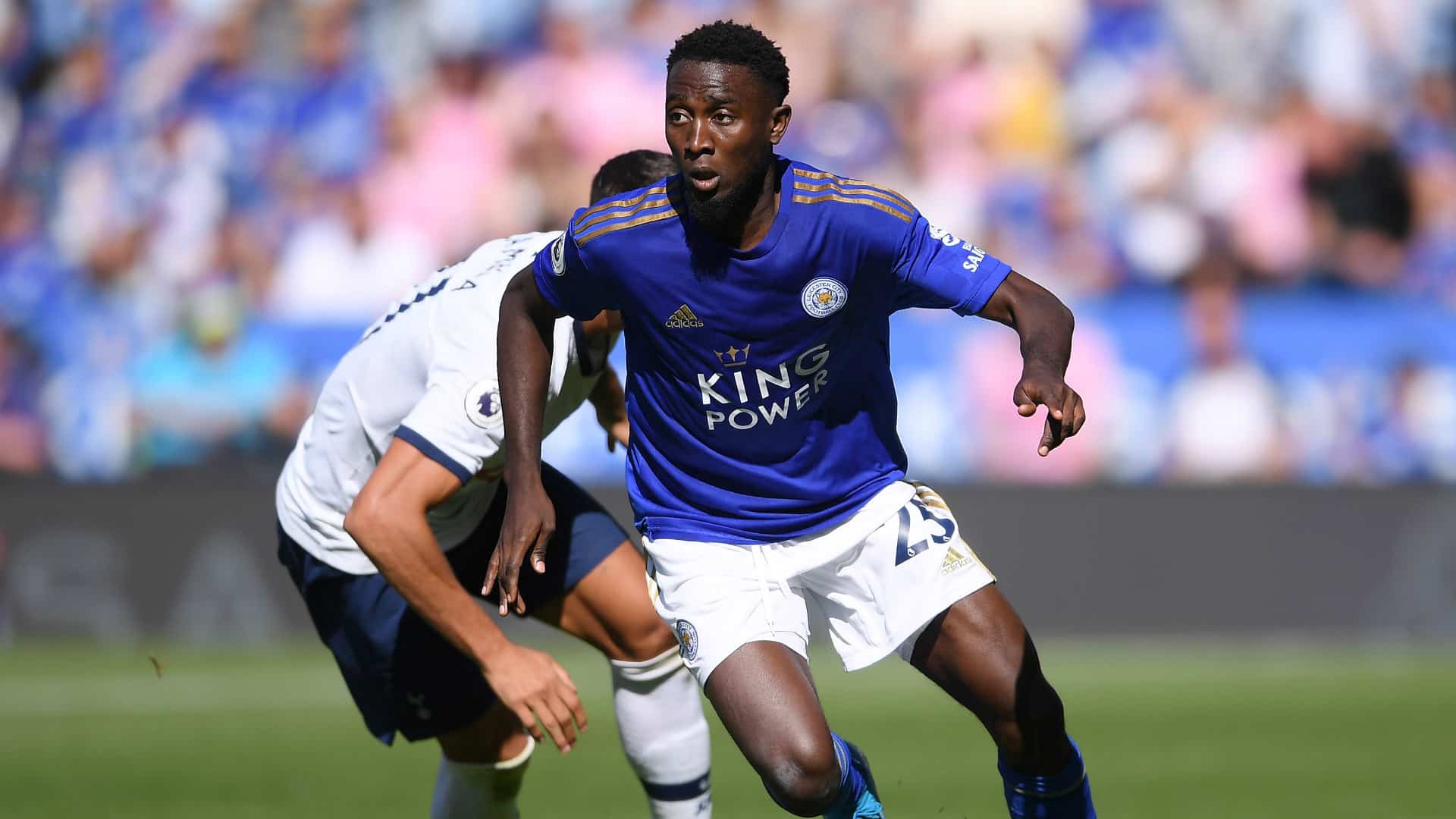 Leicester City midfielder, Wilfred Ndidi is now the 10th Most Valuable Midfielder in the transfer market.

The 23-year-old midfielder’s value is put at €45 million to rank him 10th in the world and second in Africa.

Ghana and Atletico Madrid’s Thomas Partey leads the line for the most Valuable African Midfielder with a value of €50 million.

Manchester City’s midfielder Rodri leads the line alongside Bayern Munich Joshua Kimmich who are both valued at 80 million Euros.

While the trio of Fabinho, Casemiro and Jorginho complete the top 5 most valuable defensive midfielders.

Ndidi has been a remarkable acquisition for Brendan Rodgers’ side since his winter acquisition in 2017, growing to become an integral part of the Foxes as they hope to make a return to Europe next season.

The Super Eagles star currently leads the pack for the most interceptions in the EPL this season with 56 and also has the second-most tackles in England (86), completing an average of 4.1 tackles per game.