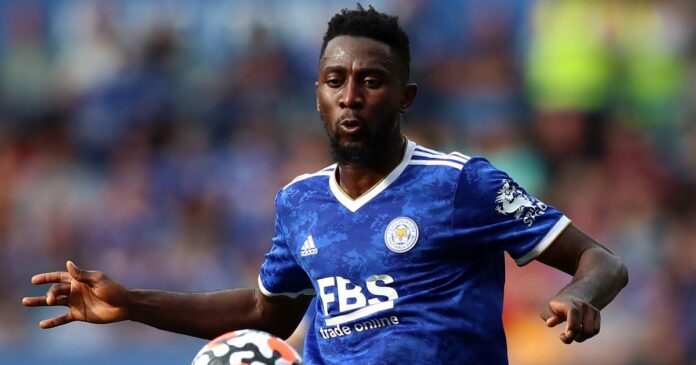 City take on the Red Devils – who have injury issues of their own – without a handful of players, with Wilfred Ndidi certain to be out.

The reason for Wilfred Ndidi's absence is a hamstring injury.

The defensive midfielder was left out of the Nigeria squad for the current international break, causing concern that he had picked up an injury, something which proved to be the case.

Ndidi did not travel to Legia Warsaw with the rest of his teammates as he was suspended for the game, which was the first City match he had missed since February, starting in a run of 30 fixtures before then.

A hamstring injury then saw him miss the Premier League clash against Crystal Palace with City manager Brendan Rodgers confirming that Ndidi will miss four to five weeks with the injury meaning he is set to miss City's next seven fixtures in all competitions.

What Rodgers has said: “He did it in the (Burnley) game, which was unfortunate,” he told BBC Radio Leicester.

“It could be four to five weeks, so we’ll see how that goes.”