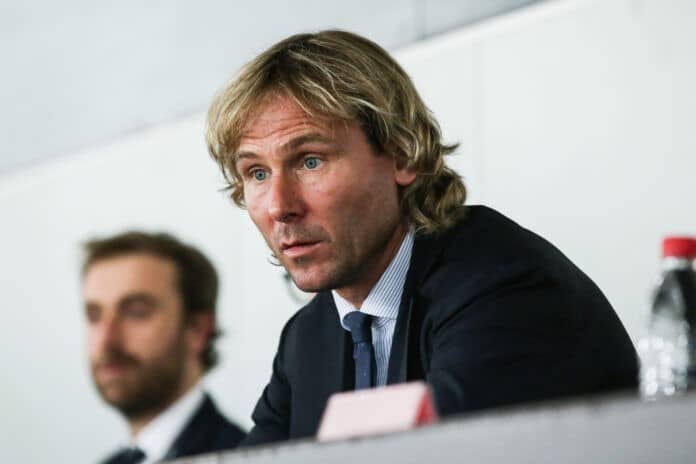 Juventus director Pavel Nedved has denied reports circulating in the media that the team is in crisis after a poor start to the Serie A season.

In an interview with TribalFootball, Nedved said that the Old Ladies will recover those points lost.

He said: “We have been criticised in recent years but we have won the Scudetto, brought home two cups.

“Some in ten years they have not won anything, we agree with this pressure of having to win. We are used to it, those who work at Juve must know it, they must be strong and not be afraid.

“During all these years we have won a lot with a very experienced team. Now it is right to rebuild something important, Juve's times will never stop.

“We invested in important young players, the future belongs to Juve. But also the present.”