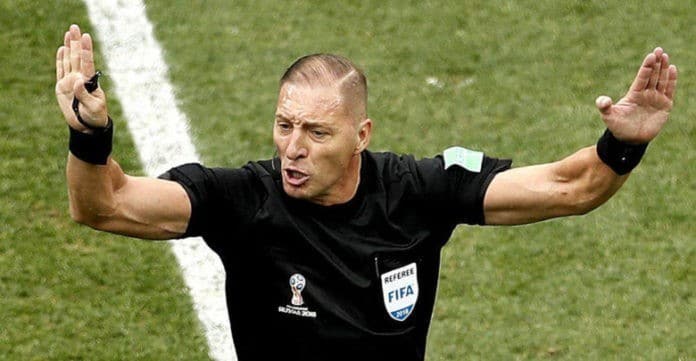 FIFA have picked Argentine referee Nestor Pitana as the referee for Sunday's World Cup final between France and Croatia.

Pitana, a physical education teacher, has already taken charge of four games at the competition in Russia.

The 43-year-old officiated the opening match between Russia and Saudi Arabia and was in charge for Sweden's victory over Mexico, Croatia's win over Denmark in the last 16 and France's quarter-final triumph against Uruguay.

The former actor is now the second Argentinean referee to officiate a World Cup final after Horacio Elizondo when he refereed Italy's 2006 conquest over France in Berlin.