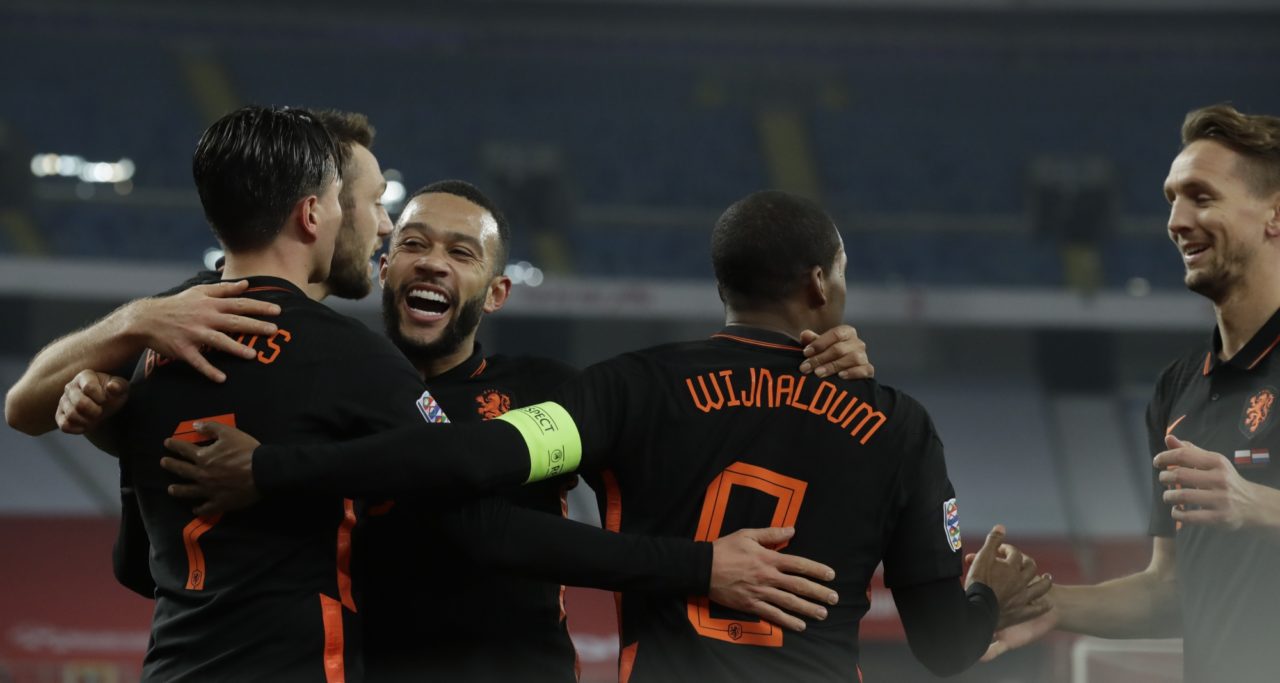 The Netherlands shocked Robert Lewandoski and his gang when they came from a goal down to beat Poland 2-1 in the Nations League on Wednesday, unfortunately, that result was not enough to earn last year's runner-up a place in the finals.

The result in Poland was ultimately irrelevant as Italy beat Bosnia 2-0 in Sarajevo to win Group 1 by a single point ahead of the Dutch and advance to the Final Four.

Kamil Jozwiak gave Poland the lead, Memphis Depay equalized from the penalty spot in the 77th and captain Georginio Wijnaldum deflected a corner into the net in the 84th.

Star striker Robert Lewandoski was fit enough to start for Poland, although he was substituted at halftime.

Apart from a shot by Przemyslaw Placheta immediately after the break, the second half was one-way traffic as the Netherlands pressed forward in search of a goal.