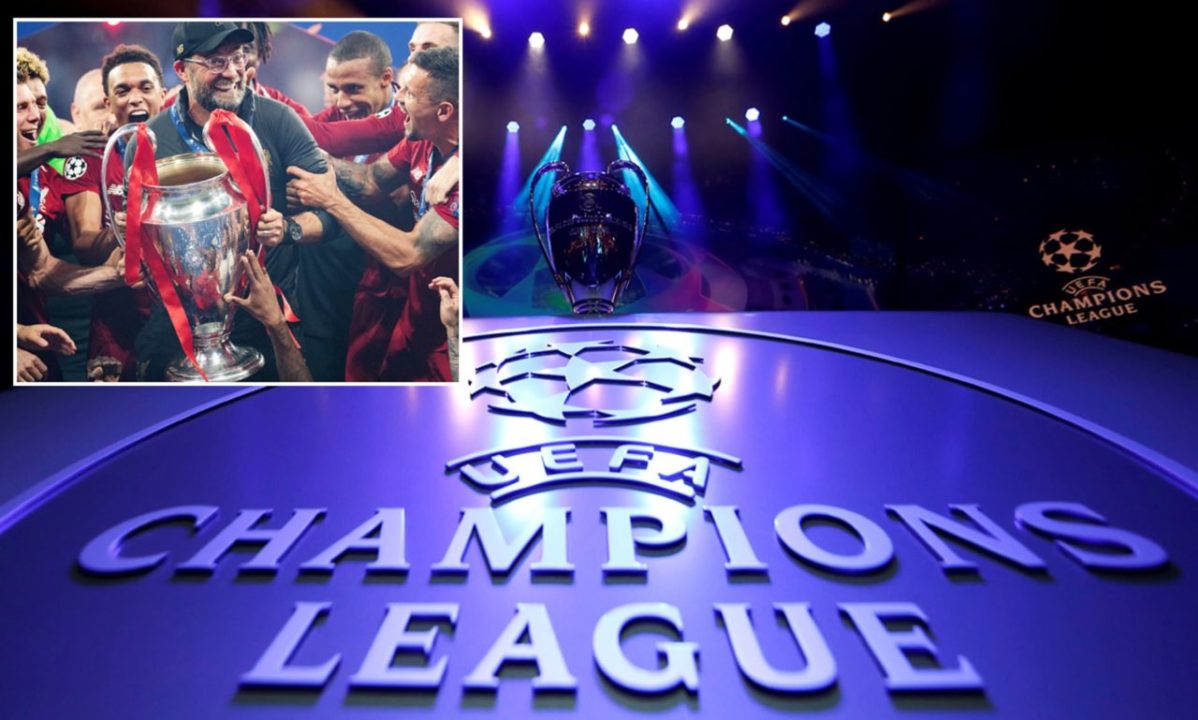 The coronavirus crisis has thrown football into disarray but UEFA still hope to host the Champions League on August 29.

The governing body is meeting next Thursday to discuss how the 2019-20 season can be concluded.

Its plans for the two European competitions will depend on how soon domestic leagues across the continent can resume.

If they are up and running in the next couple of months, then UEFA could decide to play them alongside the league action as they do in normal circumstances.

But if it is not until July or August, then UEFA would be more likely to play the remainder of the two competitions in a condensed timeframe.

UEFA is considering two options, one of which is to hold the Champions League quarter-finals and semi-finals across two legs in July and August, if domestic leagues restarted in June.

The second option is to play the remaining Champions League ties as one-off fixtures after the end of the domestic seasons.

Both options would be discussed at UEFA's Executive Committee meeting next Thursday, the report added.