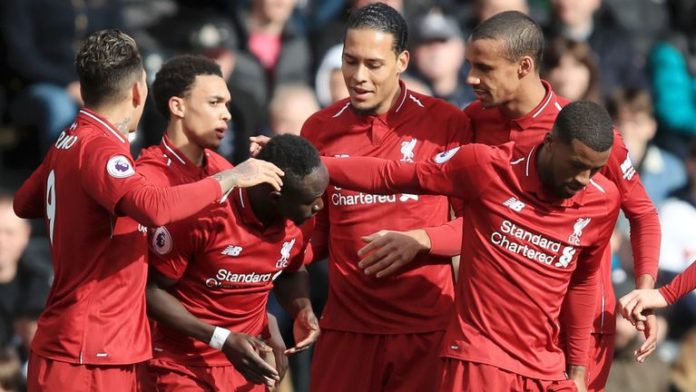 Xherdan Shaqiri has been forced to pull out of Switzerland's opening European Qualifiers due to injury.

The Swiss Football Association confirmed that tests on Monday have revealed that Shaqiri has an inflammation injury in his groin.

He has left the team training camp and is now expected to return to Liverpool to begin his rehabilitation.

The injury will no doubt be a worry for Liverpool boss Jurgen Klopp, who is preparing his side for a crucial run-in.

Shaqiri was an unused substitute in Liverpool's nervy 2-1 win at Fulham on Sunday, a result that moved them back above Manchester City who have played one game fewer.

Shaqiri has six goals and three assists in 26 games for Liverpool this term but hasn't played since the 0-0 draw with Manchester United at the end of February.