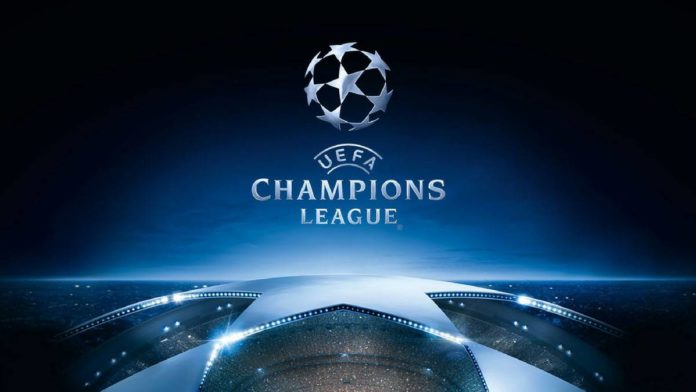 The Champions League on Wednesday night saw Manchester United pull off the unthinkable to reach the quarter-final stage at Paris Saint-Germain's expense.

Trailing 2-0 from the first-leg at Old Trafford, United travelled to the Parc des Princes knowing they had to score at least twice in order to retain hope of qualification and a brace from Romelu Lukaku in the first-half did exactly that.

Juan Bernat's goal on the night meant the Red Devils were on the brink of elimination heading into injury time, but Marcus Rashford's penalty ensured the visitors prevailed by virtue of the away goals rule.

The good news for United and Tottenham Hotspur – who booked their place amongst the last-eight 24 hours earlier – is that away goals do count for the remainder of the competition this season, although it may not be around for too much longer.

This is because there's talk UEFA changing the rule ahead of the 2019/20 season.

The rule, which comes into effect in the result of a draw on aggregate after the second leg, first emerged in 1965 and was established in UEFA competitions towards the end of the decade – and has stood ever since.

A number of managers have been vocal about it recently and they want a change.

“I do not understand why in the return leg a team has thirty minutes to score a goal that is worth more than the one you score at home,” said Atletico Madrid manager Diego Simeone last September when at UEFA's Elite Club Coaches Forum.

Well, the Argentine may well get his wish as Kicker have reported that UEFA's Executive Committee are due to meet to discuss a potential change.

A score draw in Germany next week will see Liverpool get past Bayern Munich, while Manchester City can afford a 1-0 loss at home to Schalke given the three away goals they have in the locker.

That would mean all four English teams are into the quarter-final of European football's elite club competition and the same could be said about Chelsea and Arsenal in the Europa League.

Tonight sees the London duo in last-16 action with the Gunners facing Rennes away from home and the Blues hosting Dynamo Kiev at Stamford Bridge.