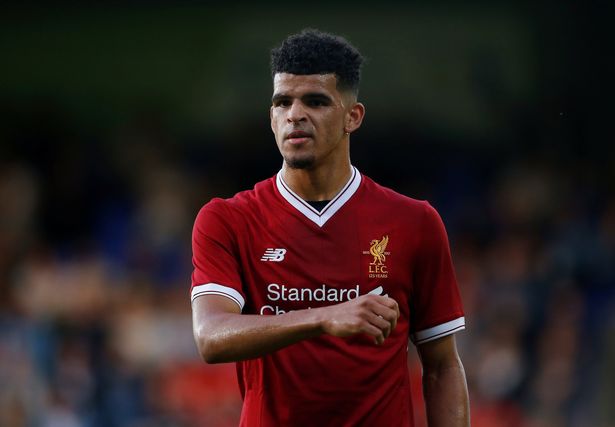 Newcastle United have shown strong interest in Nigerian striker Dominic Solanke and are plotting a move in the January transfer window.

According to NUFC Blog, Rafa Benitez is considering a move to sign Divock Origi, Liverpool teammate Dominic Solanke or Watford’s Troy Deeney ahead of the January transfer window.

With a lack of threat upfront, Newcastle United boss Benitez is planning to make an approach for the Fifa U20 World Cup Golden Ball winner whose future at Liverpool is up in the air after failing to play a single game for the first team this season.