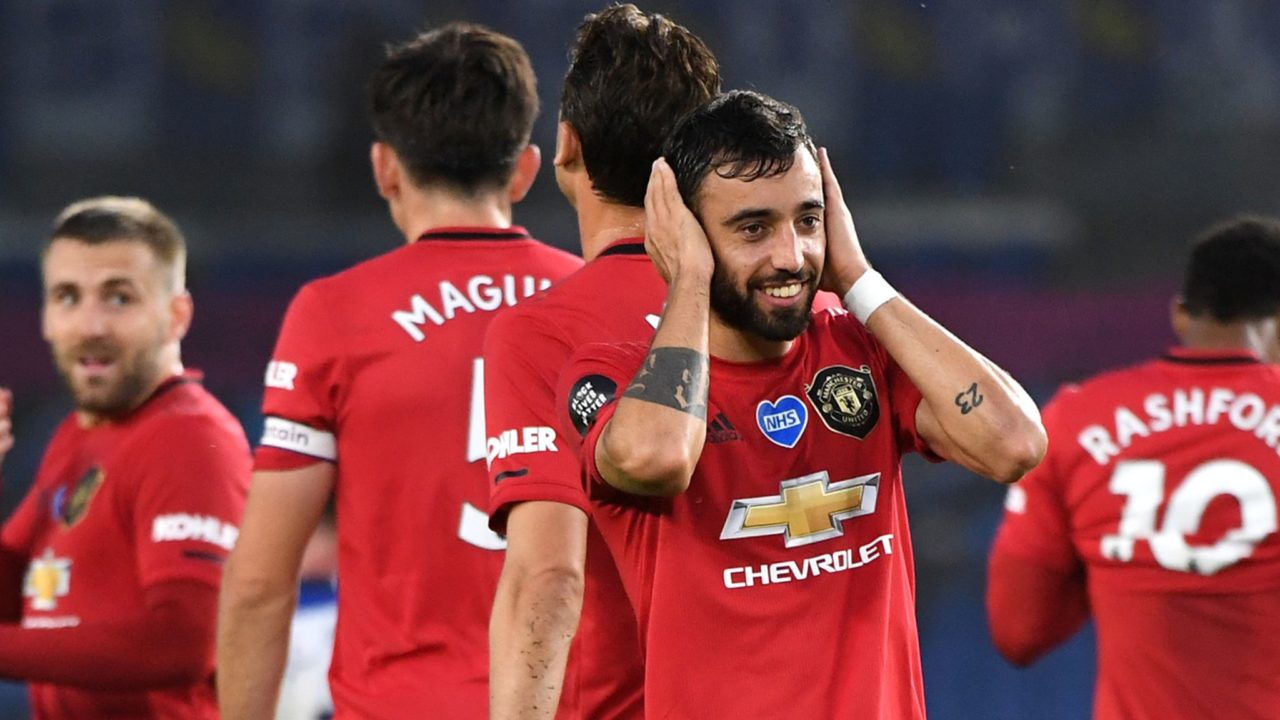 Harry Maguire has had a nightmare start to the season for Manchester United and is a doubt for the Newcastle fixture.

The club will have to assess the United captain before their Saturday night trip to Newcastle.

“You're in the highlights all the time and when Harry is part of the England team that beats number one ranked Belgium it's just a normal day and you get the headlines when you get a sending off,” Solskjaer said.

“That's football for you. There are so many ups and downs, have to deal with it individually and as a group.

“Harry has got great resilience, I know he'll bounce back, I know he wants to play and work his way out of the last couple of games he's been criticised.

‘’He picked up a knock just before he came off. I'm just hopeful he'll be fit. We had a look at him yesterday and will give him a test today.”

Maguire's partner against Tottenham, Eric Bailly, sustained an injury on international duty with the Ivory Coast but has recovered.

Victor Lindelof, dropped for the Spurs embarrassment, was part of the Sweden team that was humbled 3-0 by Portugal in midweek.

Fellow centre half Axel Tuanzebe is in contention to make his long-awaited return from a foot injury and rookie Teden Mengi is also an option.

Solskjaer is unlikely to call upon Phil Jones or Marcos Rojo after both were excluded from the United Champions League squad.